It just took three years before Ford’s CEO Jim Hackett retired. In May 2017, Ford hired him to be CEO. Mr. Hackett had been CEO of Steelcase, the office furniture company. While at Steelcase, he joined Ford’s Board of Directors and oversaw Ford’s Smart Mobility unit. When Ford was starting to slide, Bill Ford, executive chairman and family scion, picked Mr. Hackett to take over as CEO from Mark Fields.

From the beginning, Mr. Hackett was asked to explain his plan for Ford. He made several attempts to articulate his vision for Ford and was continually criticized for making generic, uninspiring descriptions of the current state of the business and its direction. Essentially, Mr. Hackett’s problem from the beginning was his inability to articulate a vision for his turnaround.

The automotive trade bible, Automotive News, tracked Mr. Hackett’s obtuse musings on Ford’s vision. According to Automotive News, Wall Street was quite impatient with the vagueness of Ford’s messaging. On the one hand, Mr. Hackett was always honest in his comments, letting analysts know that Ford was not as competitively fit as its competitors and that the company’s revenue and volume had not grown as hoped for. There was revenue growth, but costs increased at the same time. On the other hand, Mr. Hackett did not communicate Ford’s way forward in an encouraging, meaningful manner. At the time, one money manager remarked, “When a CEO comes out and says it’s going to be a bad year, that’s not going to instill confidence in investors. There hasn’t been the data or the narrative to instill confidence. It created uncertainty around what success at Ford can be.” Mr. Hackett failed to articulate a specific aspirational ambition.

Meanwhile commentators and analysts were reassured that General Motors CEO, Mary Barra, was doing a very good job of creating a meaningful description for GM’s current goals and future goals 5-10 years down the road.

At Tesla, Elon Musk continued (and continues) generating rapture with analysts and investors even though each statement did not always come true. Mr. Musk’s statements are a testament to how an exciting vision is a powerful force. At the time, an analyst with Autotrader.com put it this way in The New York Times, “They (Tesla) haven’t delivered what they’ve promised, but does it matter? It doesn’t seem to matter to its investors and the customers who’ve put down deposits.” Tesla’s recent performance and value have outshone all its automotive competitors. Whether people like Mr. Musk or not, he has a vision of an electric sustainable future that is consistent and compelling.

After 6 months at Ford’s helm, Mr. Hackett’s vision for Ford’s future emerged. The October 2017 Ford vision generated more grumbles than golly gee’s. He committed Ford to cost cuts, shifting money to the money-making vehicles – trucks and SUV’s rather than sedans, moving manufacturing to China to save money – including the production of Ford Focus for North America, pivoting from gas to electric, simplifying and modernizing the company and, making Internet connectivity a priority. Mr. Hackett is credited with the reimaged Ford-150 truck and the re-emergence of the Ford Bronco. Additionally, Mr. Hackett began the Mustang Mach E electric vehicle that is about to begin manufacture.

But, rather than describe the world he saw and how Ford would win in this world, Mr. Hackett gave a manufacturer’s outline of how Ford could become profitable again. He provided the necessary short-term milestones while falling short when speaking of his aspirational intent. It was not clear to listeners exactly where the brand-business was headed. As reported in The New York Times, Mr. Hackett “… never presented a full turnaround plans with detailed financial goals and timetables… Ford presented only broad targets and revealed its plans piecemeal as it rolled out specific initiatives and projects.” A recent article in The Wall Street Journal commented that, “In the end, Mr. Hackett’s tenure was a stinker from an investor standpoint. Shares slid amid meager profits and product hiccups.”

A compelling vision is critical for organization alignment. Employees want to know where the enterprise is headed and what will be their role in making this future happen. Having a vision sends important messages to all stakeholders.

For example, in 1993, newly minted IBM CEO, Lou Gerstner (pictured), when asked about his vision for the company, replied that IBM was in a mess and he did not have the time now to indulge in vague forecasts. The press reacted poorly. Analysts and investors wanted a description of Mr. Gerstner’s vision for IBM: they said it would be helpful for quarterly guidance. The press and analysts were not asking for a futuristic, vaguely mystifying, inspirational message. They were looking for visionary guidance to better understand where IBM wanted to go and how it planned to get there. Changing his mind, Mr. Gerstner articulated his vision, which laid out an aligning pathway to decades of future success. Mr. Gerstner saw the future in e-business, something that was quite futuristic in 1993.

Mr. Hackett had a vision: he just could not articulate it internally or externally in a meaningful and compelling manner. This has hurt Ford’s bottom line and share price. Articulating a clear vision helps align the brand-business’ stakeholders… 1) what the world in which the brand will win will look like, 2) what will need to change for this world to happen, and 3) what the business role in this world will be? Having a vision is not a theoretical exercise; it is a necessity, especially in uncertain times. Having a strategic aspiration, a North Star, an opinion about the future provides a viable pathway for thought and action. As the late George Harrison put it, “If you don’t know where you are going, any road will take you there.”

The Blake Project Can Help: Please email us for more about our purpose, mission, vision and values and brand culture workshops. 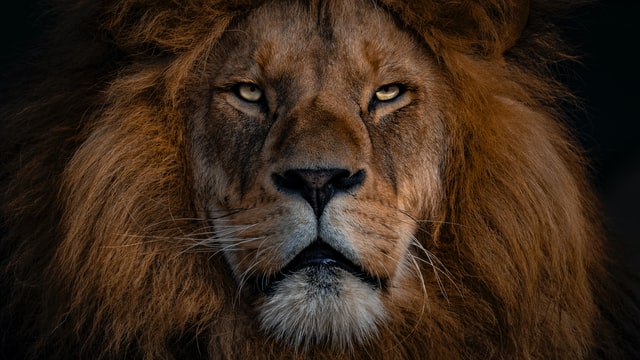 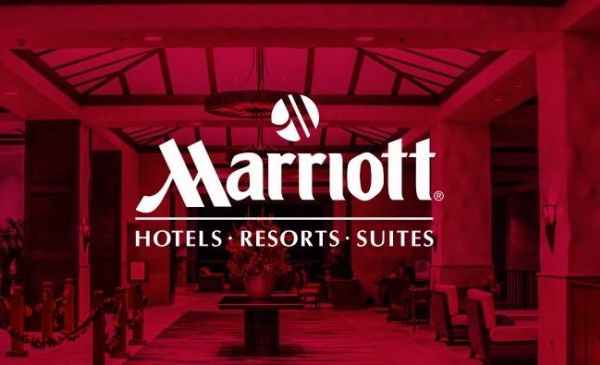 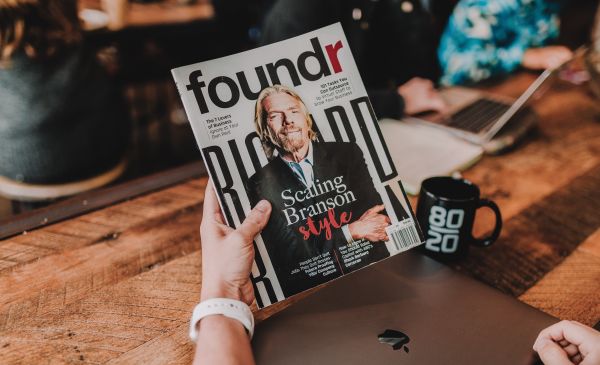