When Jill Little, merchandise and marketing director at John Lewis, recently announced that the retailer was to introduce a value range, it was widely seen as a smart move. The homeware products line has been specifically designed to help John Lewis defend its ‘Never knowingly undersold’ slogan against supermarkets that have moved into its territory.

At the launch, Little said the value range would be ‘benchmarked’ continually against Tesco’s own-brand products to ensure it remained competitive.

John Lewis may or may not be aware of it, but it has just rolled out a fighter brand – a lower-priced offering introduced by a company to take on specific competitors. It is one of the oldest strategies in branding, and one that is making a reappearance during these tough economic times.

Brands like John Lewis, which typically occupy middle price points, are experiencing tough conditions as the recession forces their customers to trade down to lower-priced offers from the likes of Tesco.

Managers such as Little are then faced with a classic strategic conundrum: should they tackle the threat head-on and reduce existing prices in-store, knowing it will reduce profits and perhaps cheapen the brand? Or should they maintain prices, hope for better times to return, and, in the meantime, lose customers who may never come back? Offered two equally unpalatable alternatives, John Lewis has, like many companies, decided on a third option, and launched a fighter brand.

Fighter brands are created to combat a competitor that is threatening to steal market share away from a company’s main brand. When the strategy works, the fighter brand not only beats the low-priced competitor, but also opens up a fresh potential market.

Intel Celeron is a case in point. In spite of the success of its Pentium chips, Intel faced a major threat from competitors like AMD’s K6 chips, which were cheaper and better-placed to serve the emerging low-cost PC market. Intel wanted to protect the brand equity and price premium of its Pentium product at the same time as stopping others gaining a foothold in the lower end of the market. So it created Celeron as a cheaper, less powerful version of its Pentium chip to keep AMD out.

Intel’s 80% share of the global PC market is testament to the potential of a successful fighter brand to help restrict competitors and open up additional segments of the market.

Unfortunately, for every triumph like Intel Celeron, there are many more cases of failure. According to my research, all fighter brand strategies are subject to strategic hazards that a marketer must negotiate to achieve success. The key lesson is to proceed with great caution or risk joining the roll-call of campaigns that inflicted little damage on targeted competitors, but resulted instead in significant collateral losses for the company that initiated them.

Top of the list of potential hazards is cannibalization. Most fighter brands are created explicitly to win back customers that have switched to a low-priced rival. Unfortunately, once deployed, many have an annoying tendency to also acquire customers from a company’s own premium offering. It is quite conceivable, for example, that John Lewis’ value range will sell very well, but at the expense of its own premium offerings, rather than stealing sales from Tesco.

This was British Airways’ experience when it launched its discount airline Go in 1998 as a response to easyJet and Ryanair. The result was a brand that was 70% cheaper than BA operating on many of the parent firm’s top routes and eating into its profits. Despite Go’s success, BA opted to offload the airline in 2001 and return its focus exclusively to its premium operations.

Another hidden danger of a fighter brand is that resources are taken from existing brands in the portfolio to develop the new venture.

Significant managerial and financial resources that could have been invested in a company’s premium brand are instead wasted on what is often a loss-making venture that only distracts the organization from its core business.

While Tesco worked on its discount brand line, designed to combat Aldi, in 2008, for example, main rival Sainsbury’s grew at a much greater rate.

A marketer will probably never encounter a strategy as alluring or potentially disastrous as that of the fighter brand. On paper at least, it offers a magical combination of eliminating or restricting threats from lower-priced competitors, and the chance to open up fast-growing segments at the lower end of the market.

However, the fact remains that most fighter brands make a bad situation worse, and end up distracting the company that launches them, losing significant amounts of money and cannibalizing profits from its higher-priced premium brand.

If John Lewis gets its strategy right, its value line could deliver a coup. Yet, the odds are against it. History teaches us that it has only a fighting chance of emerging victorious. 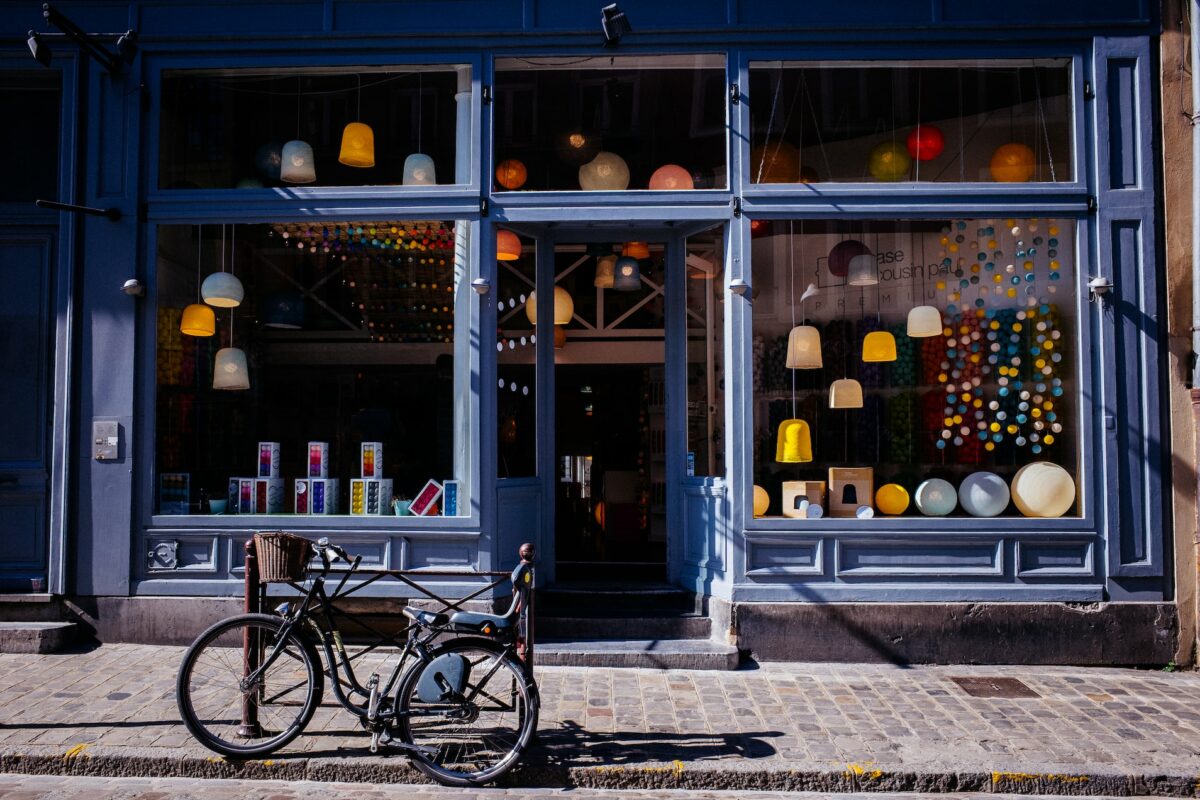 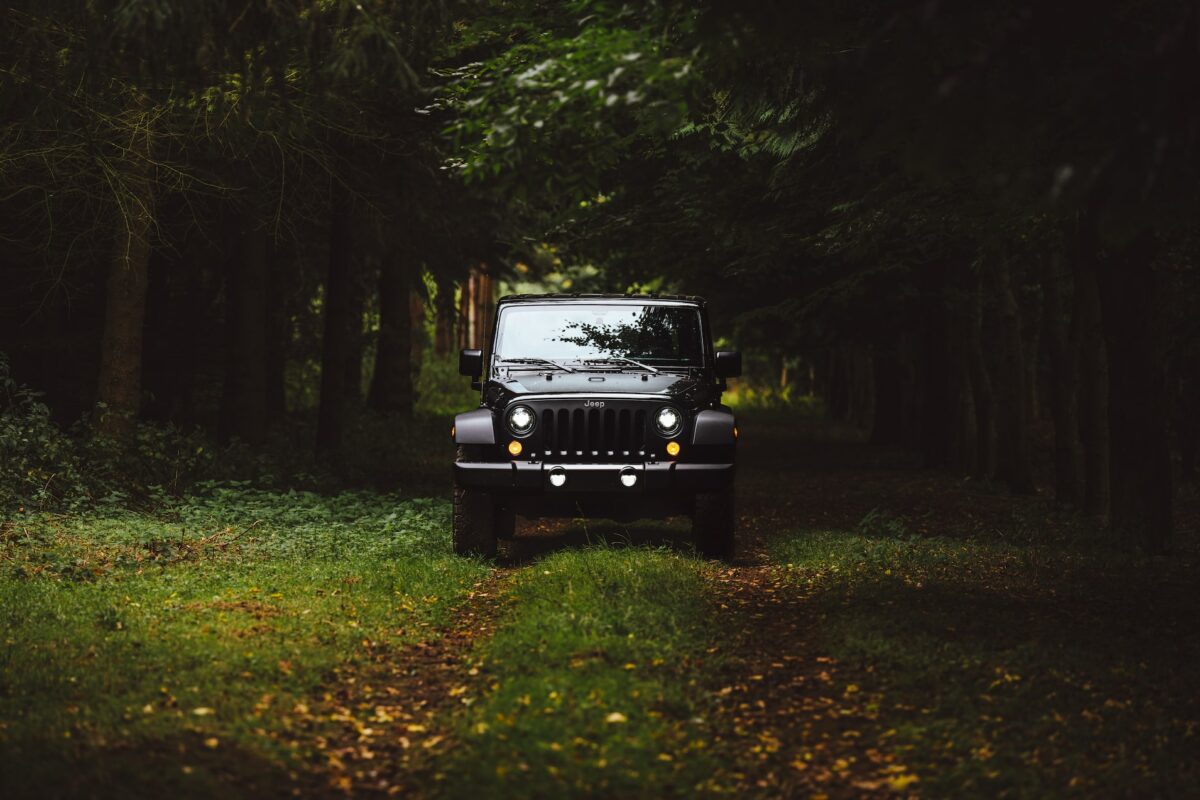 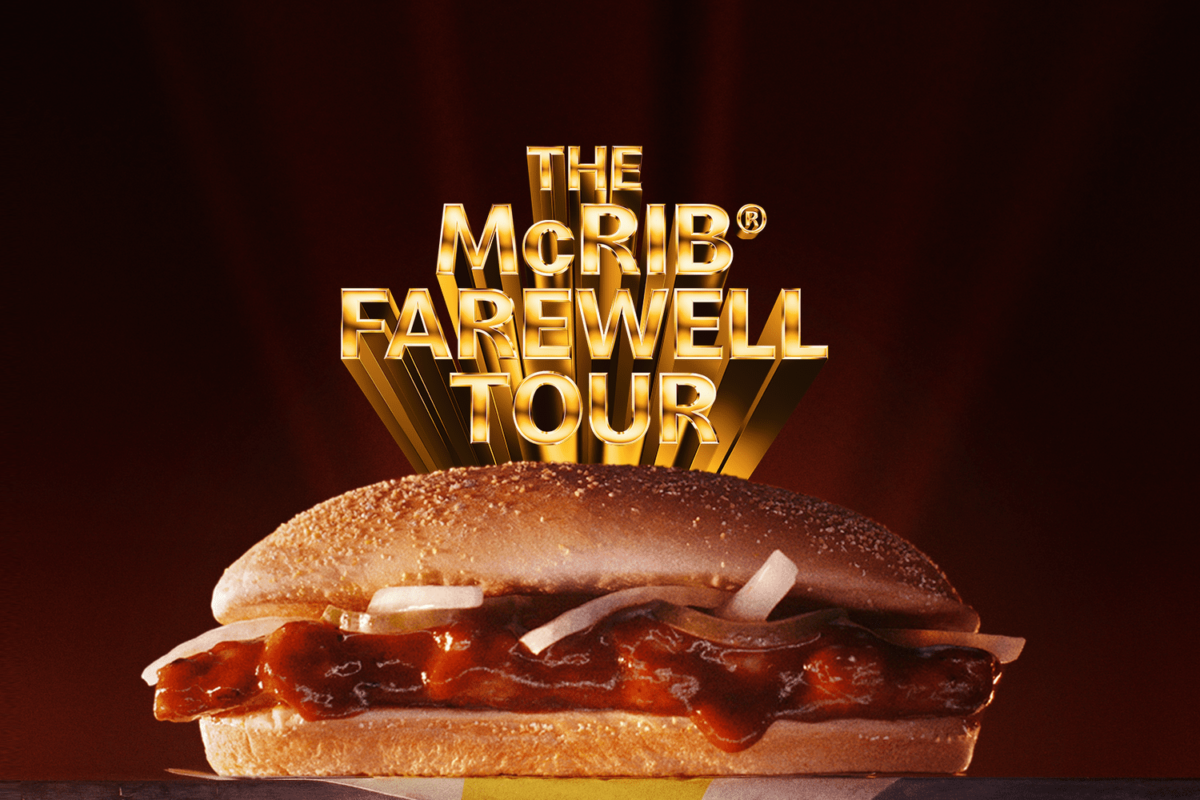