What do movie critics, book reviewers, sports fans and people who castigate business leaders on social media have in common?

In the vast majority of cases, these individuals haven’t made a movie, written a book, played a professional sport or led a company or team.

This doesn’t mean these perspectives are always without merit, or even uninformed. But in a time where 24/7 news cycles and social media dominate public conversation, there are a legion of people who make a living, or a hobby, out of criticizing others who do challenging things they wouldn’t dare try themselves.

A few weeks ago, the popular connected fitness company Peloton Fitness announced a major restructuring and layoffs. The news came after an abrupt slowdown of business that hit immediately after the company significantly built its capacity to meet surging demand during the pandemic. The company was suddenly losing money and burning through cash at an unsustainable rate.

While such a major loss of jobs is always devastating, it is a development all businesses risk facing in a free market economy. And it’s been disheartening to see the widespread criticism of Peloton founder and CEO John Foley since the announcement, especially because the harshest remarks are coming from people who least understand the situation and the company.

Foley and Peloton invented a new category–connected fitness, which has revolutionized exercise–benefited millions of people worldwide and created positive outcomes for both customers and employees. It’s important to note that few, if any, people believed in Foley’s idea originally, and the company overcame real struggles in the early years.

I distinctly remember hearing Foley’s story on the podcast How I Built This. He shared vulnerably how Peloton reached a crisis where it was nearly out of money, even as Foley dumped his family’s savings into the business and worked day and night to launch the product.

The struggles of the company even affected Foley’s marriage. His wife repeatedly asked to go to dinner with him, and he responded that he could only do so if they could talk about whose parents they would live with when Peloton went bankrupt, as that scenario dominated his thoughts at the time.

Anyone who has built a company can empathize with Foley’s story. Creating and building a business requires creating a resilient vision, overcoming doubters and persevering through long, hard times. Entrepreneurship is usually only glamorous in the rearview mirror.

As I reviewed the criticism of Foley and read about the necessary steps the company had taken to match supply and demand and protect the rest of its workforce, I was reminded of Theodore Roosevelt’s famous quote about the man in the arena:

It is not the critic who counts; not the man who points out how the strong man stumbles, or where the doer of deeds could have done them better. The credit belongs to the man who is actually in the arena, whose face is marred by dust and sweat and blood; who strives valiantly …and who at the worst, if he fails, at least fails while daring greatly, so that his place shall never be with those cold and timid souls who neither know victory nor defeat.

Peloton’s recent actions were not a nefarious example of corporate greed. Instead, Foley and his team made the common, human mistake of scaling the business dramatically in response to a sudden surge in demand. If you run a business and have people clamoring to buy your products and services, it’s very difficult to ignore that demand and avoid overextending yourself in response.

The company grew too fast, took on too many new initiatives and ran into inflation in manufacturing just as demand cratered for in-home fitness when people began leaving their homes more regularly. As a result, Peloton needed to make drastic decisions to stabilize the company amid massive financial losses, and to potentially prevent even more extensive job losses.

And, as critics overlook, Foley took accountability for his company’s struggles and stepped down as CEO even though he is a majority shareholder. Giving up the CEO title is never easy, but Foley had the humility to realize the company needs a more seasoned executive at its current size.

Clearly Foley and Peloton made many mistakes along the way. But so does anyone who is taking risks and doing something for the first time, especially in the public eye. And while it’s fine to criticize, it’s also crucial to remember that it is always easier to criticize than to create.

If you often find yourself in the critic’s chair, maybe it’s time to enter the arena?

The Blake Project Can Help: Define your competitive-advantage in this unique brand strategy workshop for startups and emerging brands.

How And When Brands Can Raise Prices 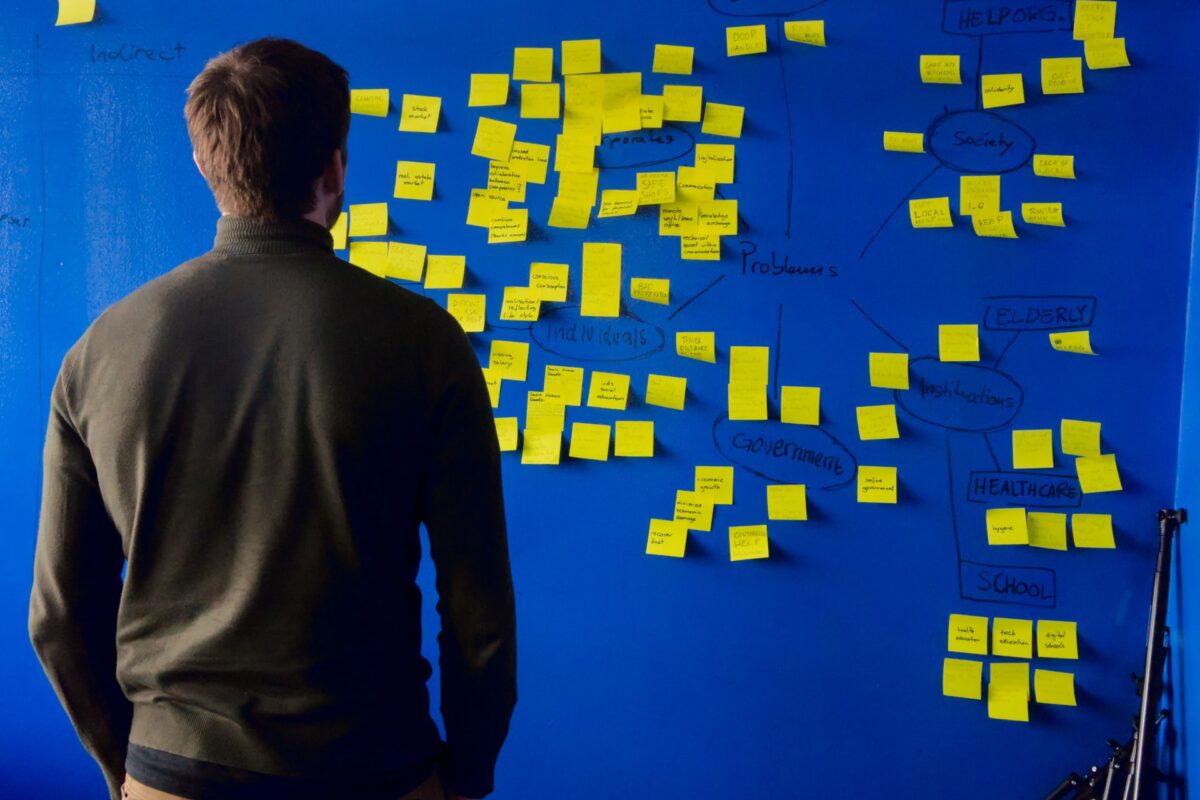 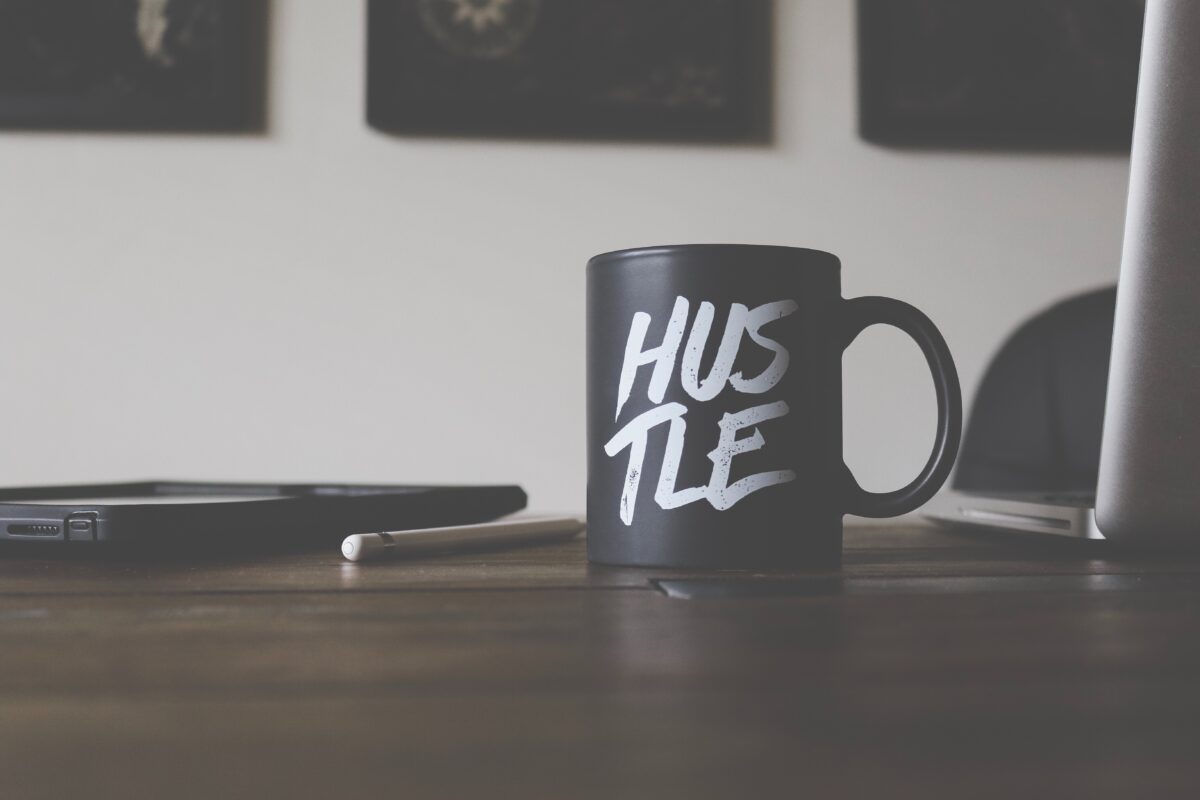 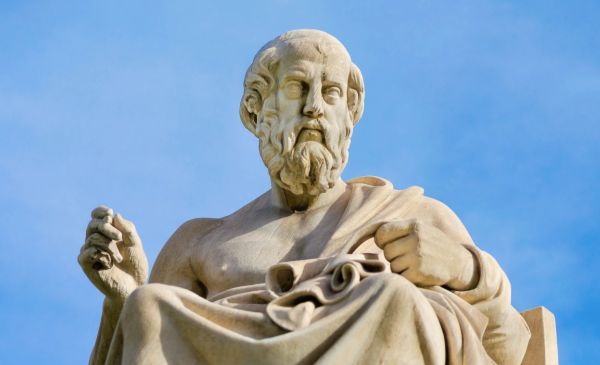