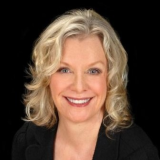 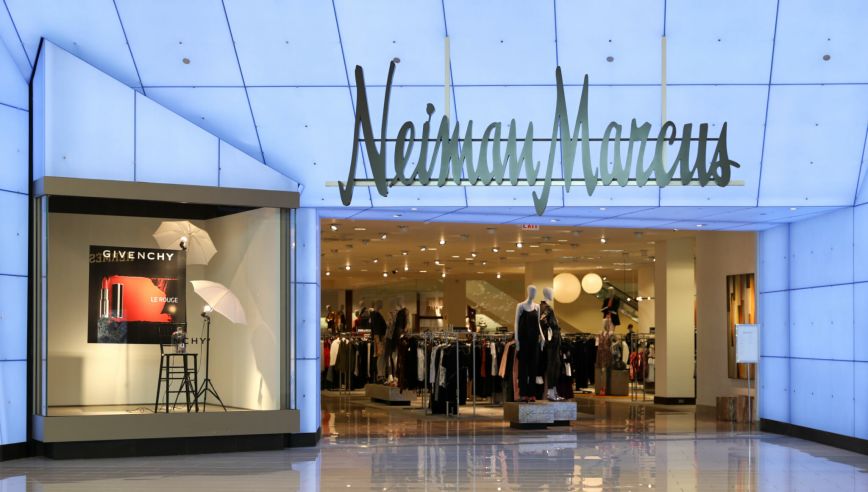 Everyone in retail has heard the apocryphal story about how Stanley Marcus, known to all as Mr. Stanley, would greet his customers at the Neiman Marcus door in Dallas every morning. He knew his customers by name, knew what they wanted and treated them as the VIPs they were. They returned the favor by giving Mr. Stanley and his Neiman Marcus store their lifelong loyalty. 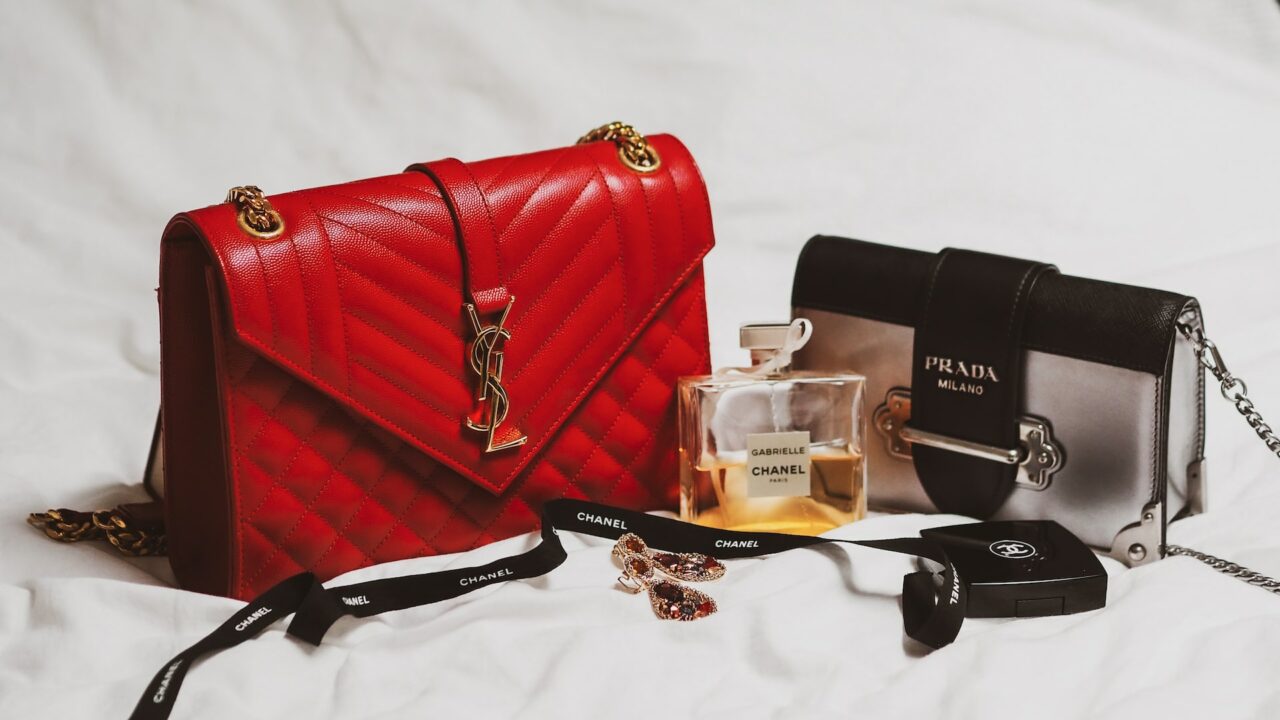 The recession clock is ticking, and it’s gets louder as it ticks faster. JP Morgan Chase CEO Jamie Dimon told CNBC that a recession is all but inevitable. Others may argue that the recession has already hit, based on the traditional definition as two consecutive quarters of negative GDP growth, which occurred earlier this year. However, because unemployment remains low, many economists are reluctant to make the official recession call. 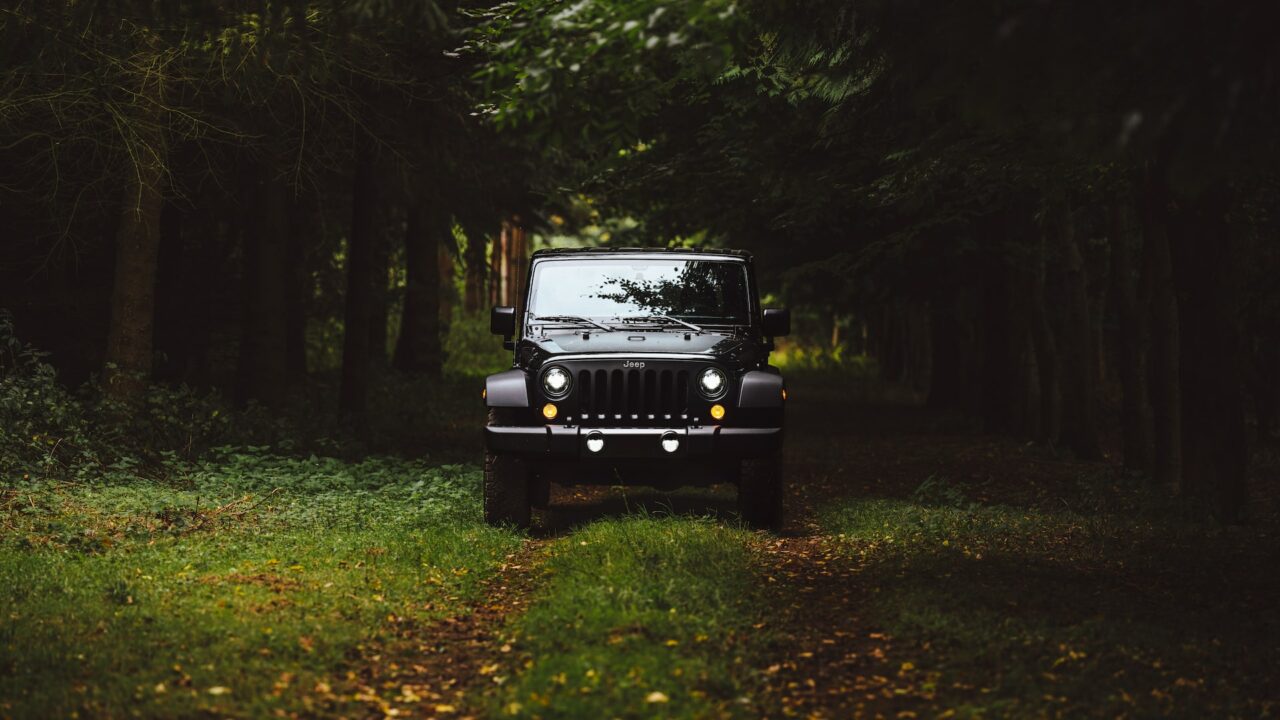 The recently passed Infrastruture and Inflation Reduction Acts include sweeping provisions to reduce emissions from gas-powered vehicles and advance the adoption of electric cars. And more recently National Highway Traffic Safety Administration (NHTSA) has revised its fuel-efficiency standards upward to an average of 49 miles per gallon for new cars by 2026. 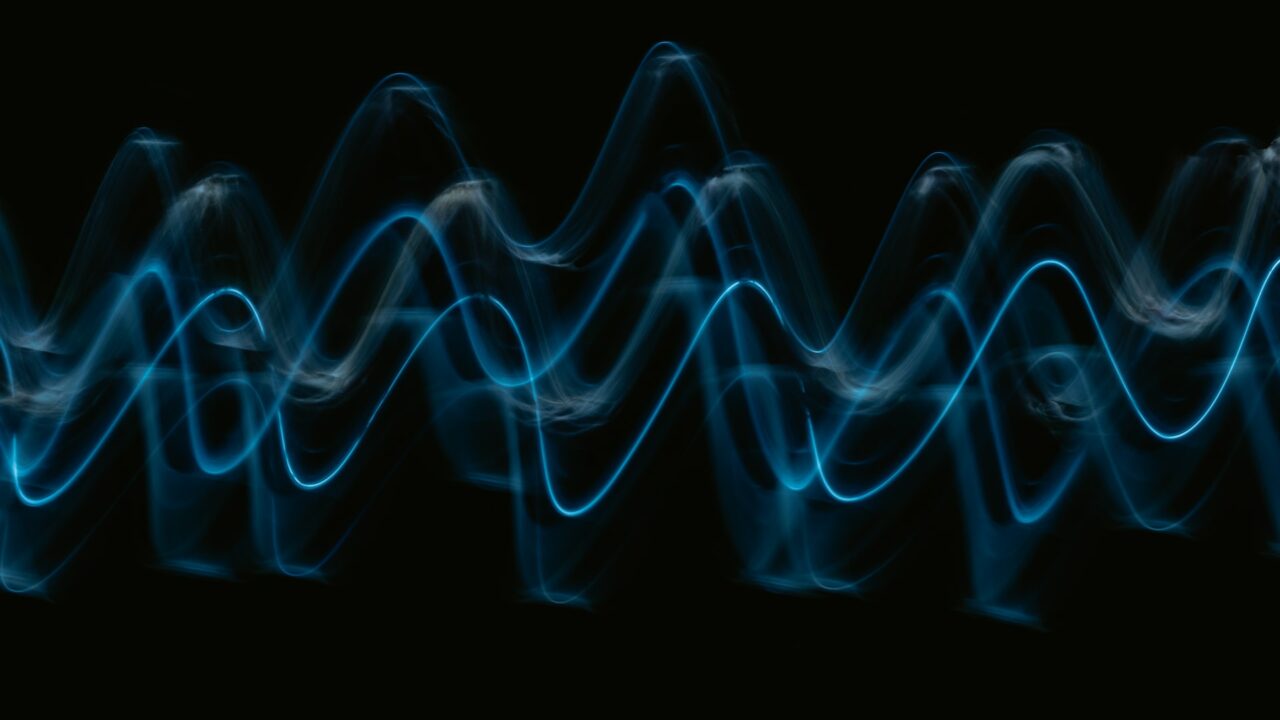 The golden age of sonic branding was during the early days of radio. Without any visual clues and cues, sound had to carry it all. Then with the introduction of sound films, innovation continued with music and sound effects as well. Everyone knew what was coming after hearing the MGM lion roar. 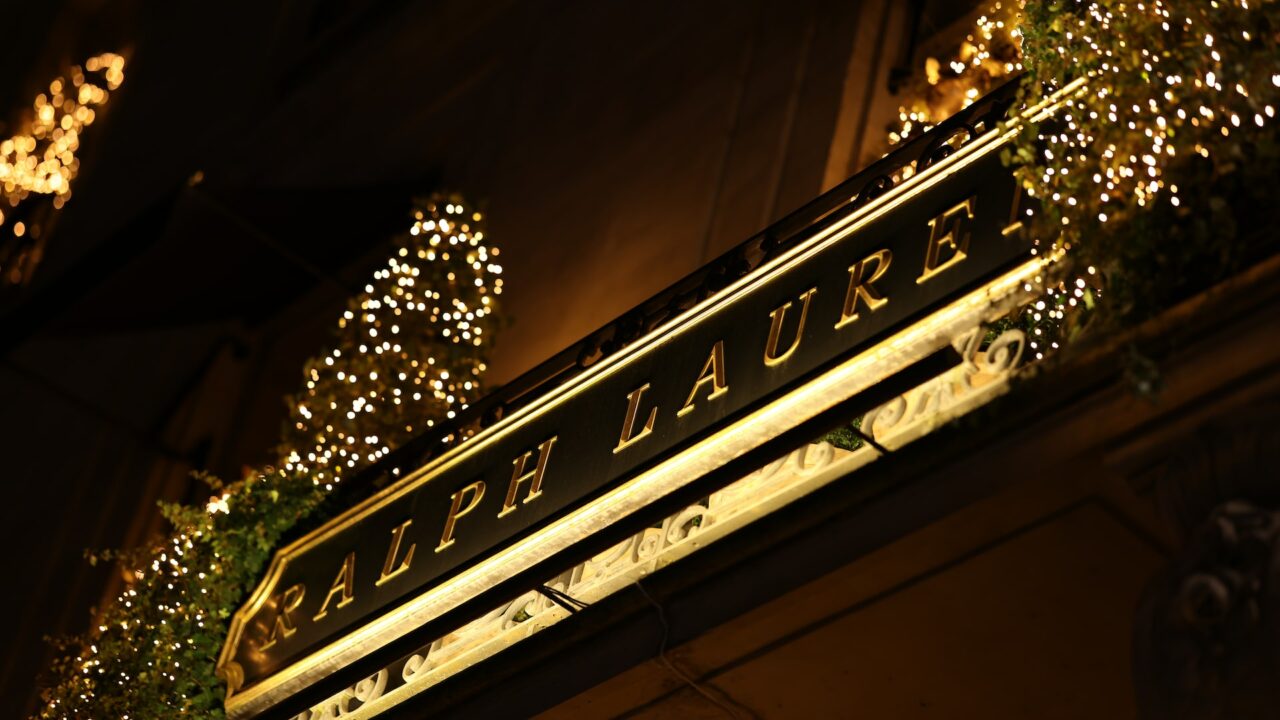 Ralph Lauren Company CEO Patrice Louvet and his executive team took to the stage recently in RL’s first investor presentation since 2018. Four years in the making, it was a big event lasting some four hours and backed up by a nearly 200-page presentation.