It seems obvious that many of our spending decisions are influenced by the past. Consider how you pick a restaurant. You think about your previous visits: the taste of the food, the charm of the waiter and, of course, the pain of the bill.

However, strictly speaking it’s not the past that shapes our future behavior but our memory of the past. That might sound like a semantic difference, but it’s not; it’s a fundamental distinction.

This is because our brain doesn’t operate like a video recorder, faithfully logging what happens to us. We simply don’t have the capacity to remember each moment. Instead, we capture a tiny fraction of what happens to us. Since our memory comprises a selection of moments, there’s the possibility of an event being remembered very differently dependent on which precise moments stick in our memory.

Luckily, psychology provides guidance on the moments that stick. We tend to remember the final moments of an experience and the most (or least) enjoyable parts. Psychologists call this the peak-end rule.

Evidence For The Peak-End Rule

The evidence supporting the peak-end rule comes from Daniel Kahneman, the 2002 Nobel Prize winner in economics.

In 1993, Kahneman and his colleague Donald Redelmeier ran a trial among genuine colonoscopy patients. If you’re unfamiliar with a colonoscopy, it involves a doctor inserting a flexible camera into your rectum to look for inflamed tissue or polyps. It’s an unpleasant experience and pain levels vary according to how much the camera is moving.

Kahneman gave the volunteers hand-held devices to record their pain levels every 60 seconds throughout the procedure. Later the patients gave two retrospective ratings for how unpleasant the procedure was: one was given immediately afterwards, the other a month later.

Kahneman discovered that neither of the retrospective ratings corresponded with total pain levels. Instead, the ratings correlated far better with two moments: the peak intensity of the pain and the discomfort felt in the final moments of the procedure. Kahneman termed this the peak-end rule.

Most spread their efforts thinly, attempting to make marginal improvements to every aspect of the customer experience. That damns them to mediocrity.

Keen to show these findings weren’t a one-off, Kahneman devised an ingenious follow up among another 628 colonoscopy patients.

This time patients were randomly assigned to one of two conditions. In the first, they followed the standard procedure where the camera moved around constantly causing discomfort throughout. The second scenario began like the first – with about 15 minutes of moderate pain.

But then came the twist. The surgeon held the camera perfectly still for an additional three minutes. This meant an extra three minutes of mild discomfort.

Kahneman then asked the patients to rate their experience. Logically, the second experience should be deemed worse. After all, the only difference between the procedures was that the second one had an additional three minutes of discomfort.

But that wasn’t the patients’ opinion. Because the final moments were only mildly painful, they rated the longer experience as 10% less painful. Most importantly, they were 10% more likely to return for another colonoscopy.

The application of the peak-end rule had not just changed memories of pain – it had changed behavior.

Colonoscopies sound far removed from marketing, but smart businesses are applying the peak-end rule to make their memories as positive as possible. The Magic Castle hotel, which features in Chip and Dan Heath’s book The Power of Moments, is one such business.

The Magic Castle (pictured) is ranked by Trip Advisor as the second-best hotel in Los Angeles. An impressive 94% of the 3,125 reviews rate it as ‘very good’ or ‘excellent’. That’s a higher proportion than the famous Four Seasons in Beverley Hills.

Its success is surprising as the hotel is basic: dated décor, spartan suites and a small swimming pool. And it comes at quite a cost. I tried to book a single room in a month’s time. The price? A far from magical $356 a night – in line with a Marriott.

So what’s the Magic Castle’s secret? It masterfully applies the peak-end rule. It doesn’t create a uniform experience. Instead, it focuses on one or two outstanding moments. One such moment is the popsicle helpline.

Any time, day or night, you can pick up the old-fashioned red phone by the pool and dial the helpline. A man, complete with white gloves, promptly appears bearing a silver platter with a selection of free popsicles.

It’s this focus on creating a stand-out peak moment – rather than trying to improve all the elements of the stay a little bit – that is responsible for the hotel’s phenomenal popularity.

Simple? Maybe – but how many brands apply this thinking? Most spread their efforts thinly, attempting to make marginal improvements to every aspect of the customer experience. That damns them to mediocrity. It’s prohibitively expensive to improve everything.

How will you know if the peak-end rule works? Why not use this thought piece as a test?

Make a note in your diary in a month’s time. When you get to that date try and remember the content. My prediction is you’ll remember very little. The part that will stick in your mind will be the peak moment of interest (probably the colonoscopy or the popsicle helpline) and the end – this summary.

If I’m right, then why not test the peak-end rule on your brand. Isolate a single moment in the customer experience, ideally one at the end, and make it exceptional.

Contributed by Branding Strategy Insider by: Richard Shotton, the author of The Choice Factory, a new book on how to apply findings from behavioral science to advertising.

Why Marketing Solutions Are Often Obvious 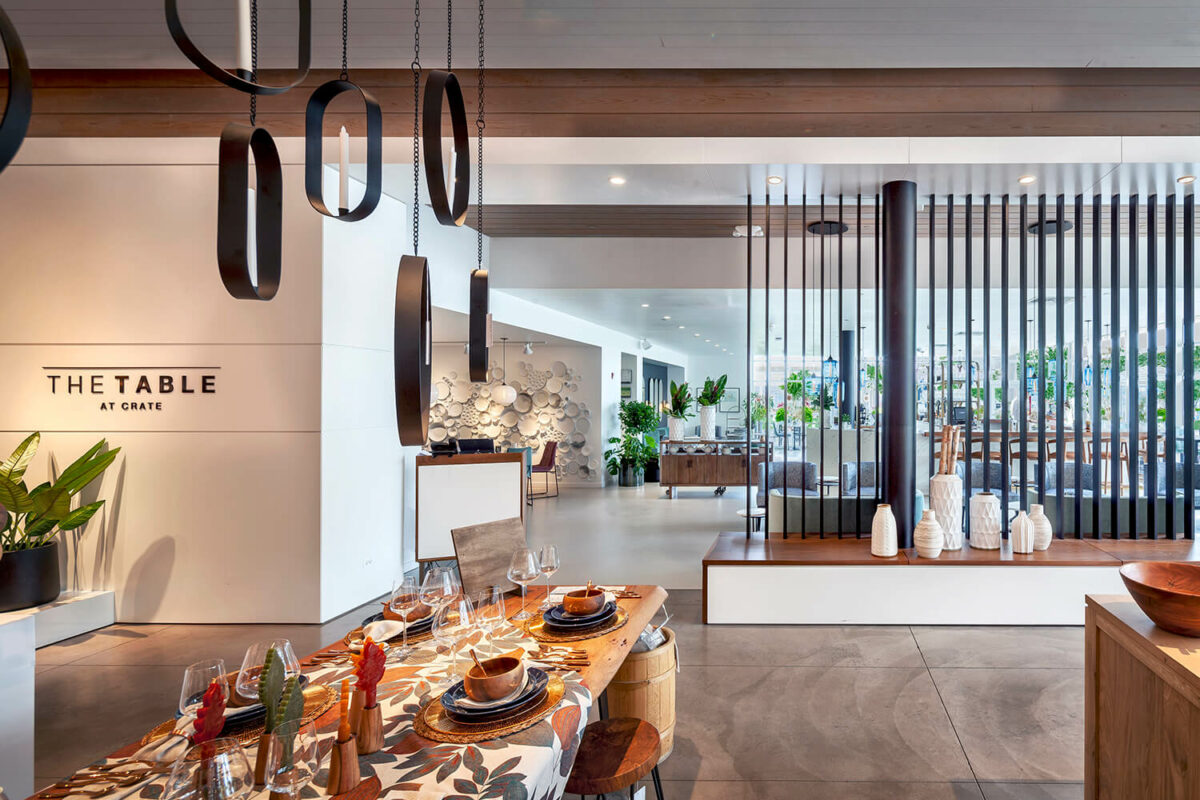 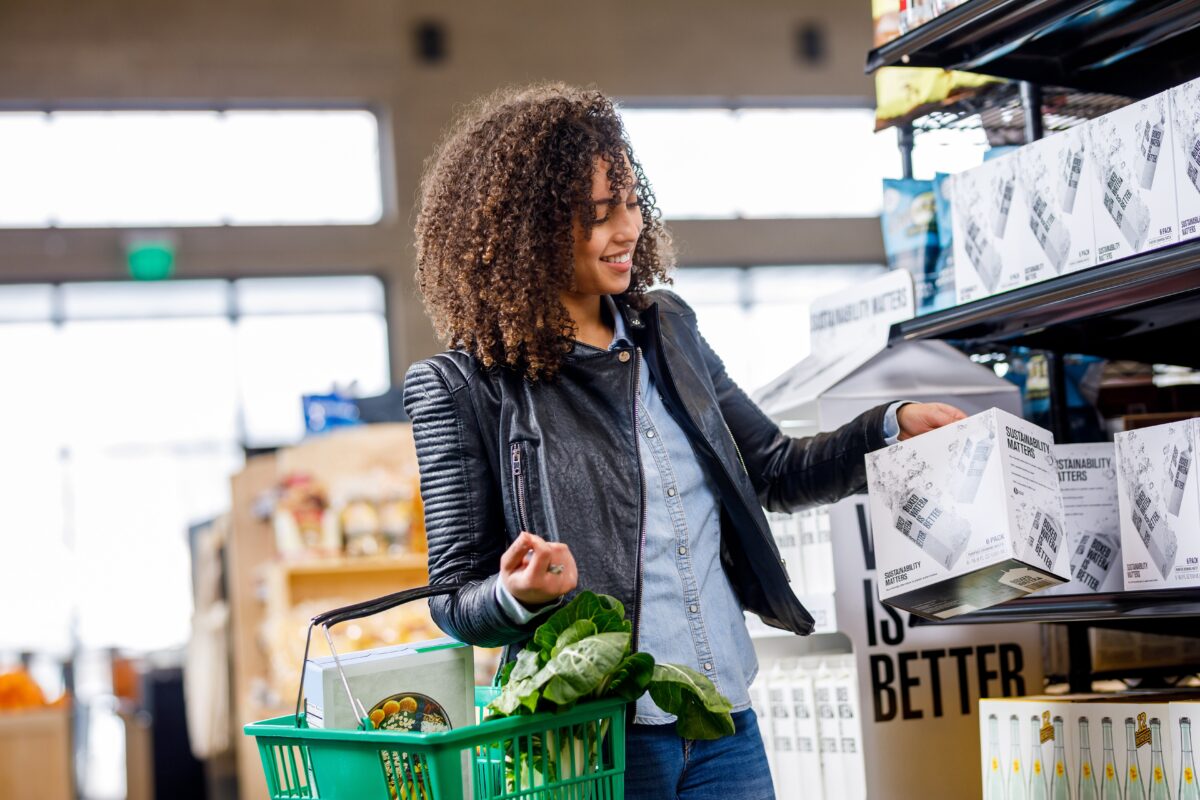