Infectious communication is the result of creating such compelling experiences and content that your customers enthusiastically become your best advocates.

It involves any method through which your message is conveyed by willing and (usually) unpaid intermediaries. It can cover everything from word of mouth to shared media such as TedTalks, for example. Success is when things go ‘viral’ and develop a life of their own beyond your control, scary though that may be.

More and more organizations see the benefits of infectious communication. Brands such as Burberry, LEGO and Apple are moving most of their marketing activity to social media platforms. Unfortunately many others are simply applying old rules to new media. You see it on websites that are clunky to use and therefore deliver poor user experiences. You see it with demeaning pleas for customers to ‘Like us’ on Facebook, or worse still, the purchase of followers and fans from sweat shops in India. Why do some organizations simply not get the power of infectious communication and how to achieve it?

Marketing Should Be A Verb, Not A Noun

The answer to the above question is that in many organizations marketing has become a noun, a set of processes and a function. Instead it should be a verb, a set of behaviors and everything that an organization does. When John Lewis, Arthur Guinness and Conrad Hilton started their brands they saw marketing holistically. They believed that it was how they treated their customers and ran their companies. But, perhaps, because of the introduction of the scientific view of management largely founded by Frederick Taylor and continued by Alfred Sloan in his time at General Motors, fueled by the rigor of P&G’s approach to brand marketing in the 1960s and 1970s, and reinforced by the plethora of MBA programs since then, marketing has become a function supported by its own set of rigid principles not dissimilar in their rigor to finance. But this is changing.

The advent of social media has opened up so many communication channels that are beyond the remit of traditional ‘above the line’ marketers. The ways in which consumers form impressions of brands are so much richer than advertising alone that marketing activity has become an experience in and of itself in many organizations. Adam Greenwood, a teen ‘vlogger’, discovered that there was no toilet paper available when he used the toilet on the Virgin Train from Euston to Glasgow so he did what any good millennial would do – he tweeted Virgin HQ about it. Virgin picked up the tweet and within a few minutes a Virgin employee was knocking on the door with a roll  of toilet paper to rescue Adam from his predicament. That tweet and its  follow-up story have been ‘liked’ and shared by over 6,000 people.

Is this story about customer service? Is it about complaint resolution? Or is it about marketing? The answer to all of these is ‘yes’. The fact is that ‘above the line’ is now ‘below the radar’ for many consumers.

Research by Thales S Teixeira for a Harvard Business Review article revealed that the percentage of ads considered fully viewed and getting high attention has decreased dramatically, from 97 per cent in the early 1990s to less than 20 per cent in 2015. In 2013, the average American was exposed to about 52,000 TV commercials. So it is no surprise that, in these days of remote controls, TiVo and digital video recorders, consumers vote with their fingers and skip the ads – unless they are entertained. The most powerful way to entertain people is to engage them emotionally through brand storytelling. At Christmas 2014, the British supermarket brand Sainsbury in partnership with the Royal British Legion released a moving video that celebrated relationships forged in the First World War. Despite it being 3 minutes 40 seconds long, nearly 17 million people have viewed it on YouTube.

Tell A Story That People Care About

John Lewis Partnership released its own Christmas ad, also celebrating relationships, in this case featuring a penguin. It has been viewed nearly 23 million times.

Neither of these ads promoted a brand or a product. They told a story that was emotionally engaging about a higher purpose – being with people whom you care about at Christmas.

So we have two interesting but opposing trends: one is the decline in consumer attention to traditional advertising and therefore the increasing cost of buying awareness; the other is the increasing trend for consumers to willingly view marketing material and even share it if it strikes a chord. How much would John Lewis have had to pay to air their ad on prime-time television to attract 23 million viewers, we wonder?

Some brands go even further. LEGO’s purpose is ‘to inspire and develop the builders of tomorrow’ and it does this through its range of plastic building blocks but also increasingly through its social platforms and media activity. In February 2014 it released The LEGO Movie to critical and consumer acclaim. By September 2014 the movie had enjoyed sales of $468 million and LEGO was reporting a shortage of product. The trailer has also been viewed over 27 million times on YouTube. If you are one of the apparently few people that haven’t yet seen it you can do so here.

Think about that for a moment. LEGO has earned nearly $500 million in income by enticing consumers to sit through a 98-minute advertisement for the brand. A very high proportion of those viewers were ‘highly qualified prospects’ in the jargon of marketers – kids, to you and me. LEGO achieved this by creating marketing that is so infectious that their target consumers are willing and enthusiastic participants.

Bigger Is Not Better

One of the things about infectious communication is that it is a great leveler. You don’t need to be a large corporate or spend mega-bucks to get your message across. In fact, the less you can spend the more likely it is that you will hit on something that really works because it forces you to be innovative.

For example, Air Canada staged an experiential event in a bar in London called ‘The Maple Leaf’ – which is popular with Canadians – in order to highlight its London to Canada service. A pilot and flight attendants visited the crowded bar and gave away free tickets so that expat Canadians could be with their families at Christmas. Here’s the result.

First Direct, the online bank owned by HSBC, went out to 580,000 of their customers and asked them what they liked most about the brand. Their answer was that being able to engage with a real person rather than an interactive voice response was really important for them. So First Direct said, ‘Great, would any of you like to be in our ad?’ Hundreds of customers said, ‘Yes!’ and so First Direct’s advertising agency created a number of advertisements featuring customers speaking about their First Direct experience. One, named ‘Call Center’, featured a customer speaking about her experience of calling First Direct and being able to speak to a person to get help any time of the day or night. The ad was shot in a bare room with the customer speaking to a single hand-held camera. She is nervous and stumbles over her words, but her enthusiasm for First Direct is clear. The simple treatment, engaging tone and authenticity are estimated to have produced 5 million in incremental revenues for First Direct – the ad cost next to nothing to make.

This was probably one of the first examples of crowdsourcing, and First Direct has continued to engage with its customers since then. It now has a section of its website called ‘Lab’, which tests new product and service ideas and invites customers to try them and give their feedback. First Direct has won numerous awards, including Best Banking Brand by Which?, and it remains the most recommended bank in the UK – achieving an NPS rating of 62 per cent in an industry that scores an average NPS of 0 per cent, according to Satmetrix Systems UK research. First Direct’s score is remarkable for any brand, let alone a bank.

Traditional marketing can be costly, slow and unengaging. Robert Stephens, founder of the Geek Squad, says, ‘Marketing is a tax that you pay for being unremarkable.’ There is a great deal of truth in Stephens’s comment; it often seems that the more boring the brand, the larger the marketing budget.

The average marketing campaign can take months to plan and execute, with all the risk that by the time it is aired circumstances have changed. For example, AT&T, Accenture, Gatorade and Gillette all dropped Tiger Woods from very expensive sponsorship and advertising campaigns in 2009, when he was involved in a car accident following issues with his wife and disclosures of infidelity.

The benefits of infectious communication, by contrast, include cost-efficiency and speed. Infectious communication allows you to be ‘in the moment’ and communicate something that is topical and relevant. But you have to be clever and you have to be fast. In 2014, Nissan produced an ad just seven minutes after Clarence House announced that William and Kate, the Duke and Duchess of Cambridge, were expecting their second child. Featuring the Nissan X-Trail, the company tweeted a picture of the interior of the vehicle with a crown on each seat. The message accompanying the image was ‘It could be triplets and there would still be enough room for the Queen.’

You also have to be prepared and organized to take advantage of opportunities. In 2013, during the third quarter of Super Bowl XLVII, a power outage at the Superdome caused the lights to go out for more than half an hour. Within minutes, Oreo cookies tweeted an ad that read ‘Power out? No problem’ with a picture of an Oreo and the caption, ‘You can still dunk in the dark.’ The message was shared 20,000 times on Facebook and Twitter and gathered 525 million earned media impressions (five times the number of people who actually watched the Super Bowl (and its ads) on TV). Despite the fact that it was a spontaneous, unscheduled tweet on social media, Adweek voted it one of the Top 5 ads of Super Bowl night. Oreo achieved this because they had a 15-person social media team ready to respond to whatever happened at the Super Bowl within 10 minutes or less – and they were aware of a survey that showed 36 per cent of the Super Bowl audience would be consulting a second screen while watching the game.

The effects of infectious communication are long lasting. If you Google Oreo Super Bowl even now, you will find a plethora of references and links to it. But the important thing is to ensure that your social media message is consistent with what your brand stands for.

The Blake Project Can Help: The Brand Storytelling Workshop 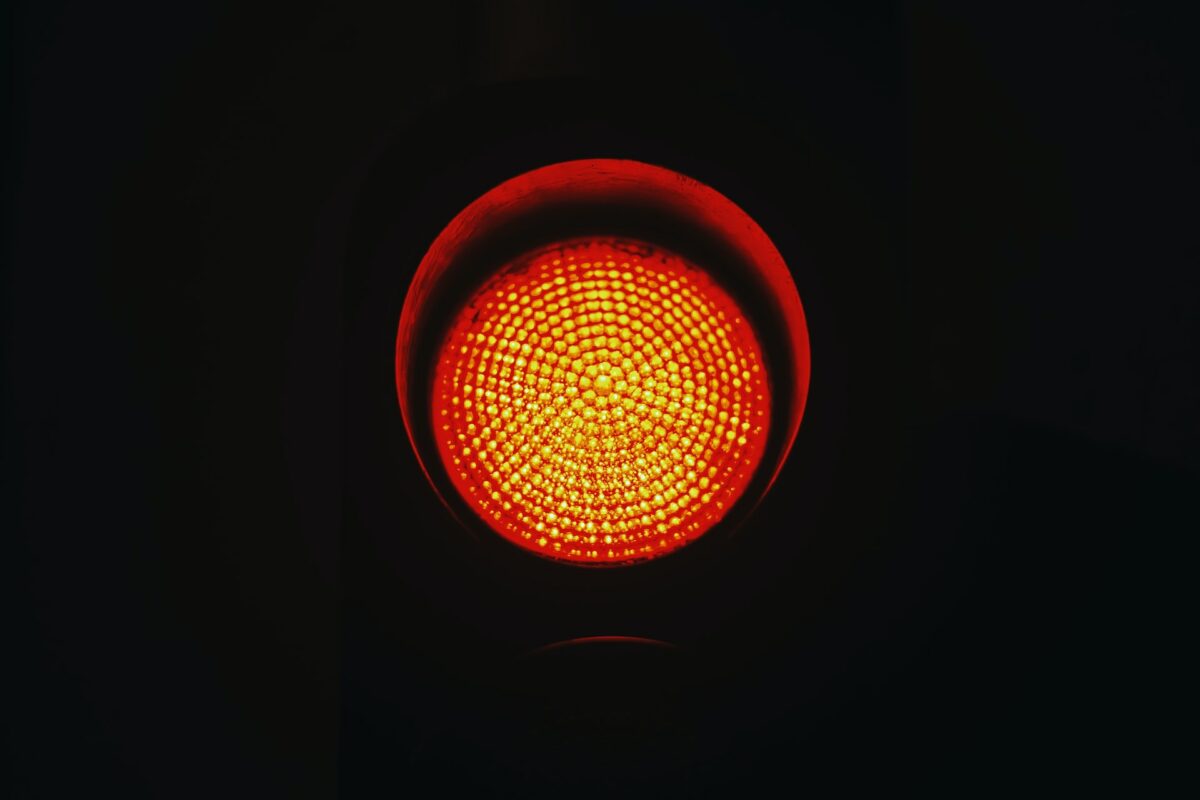 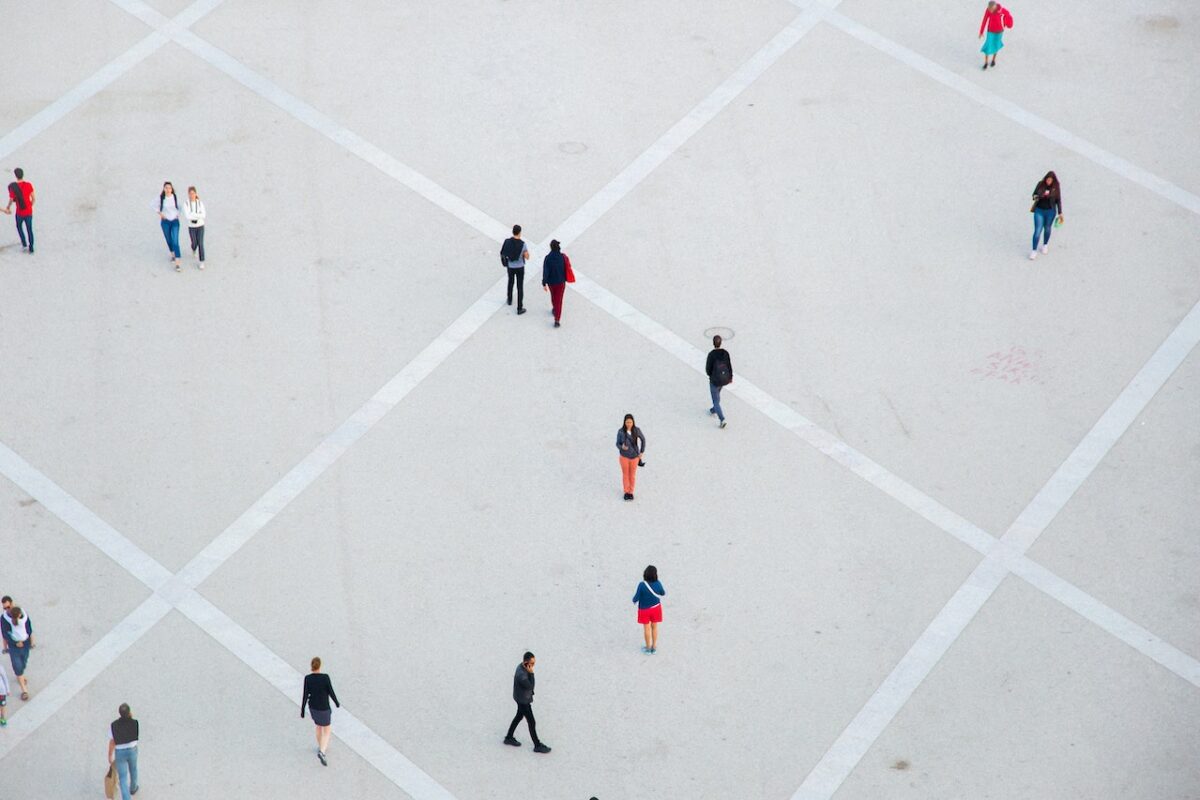 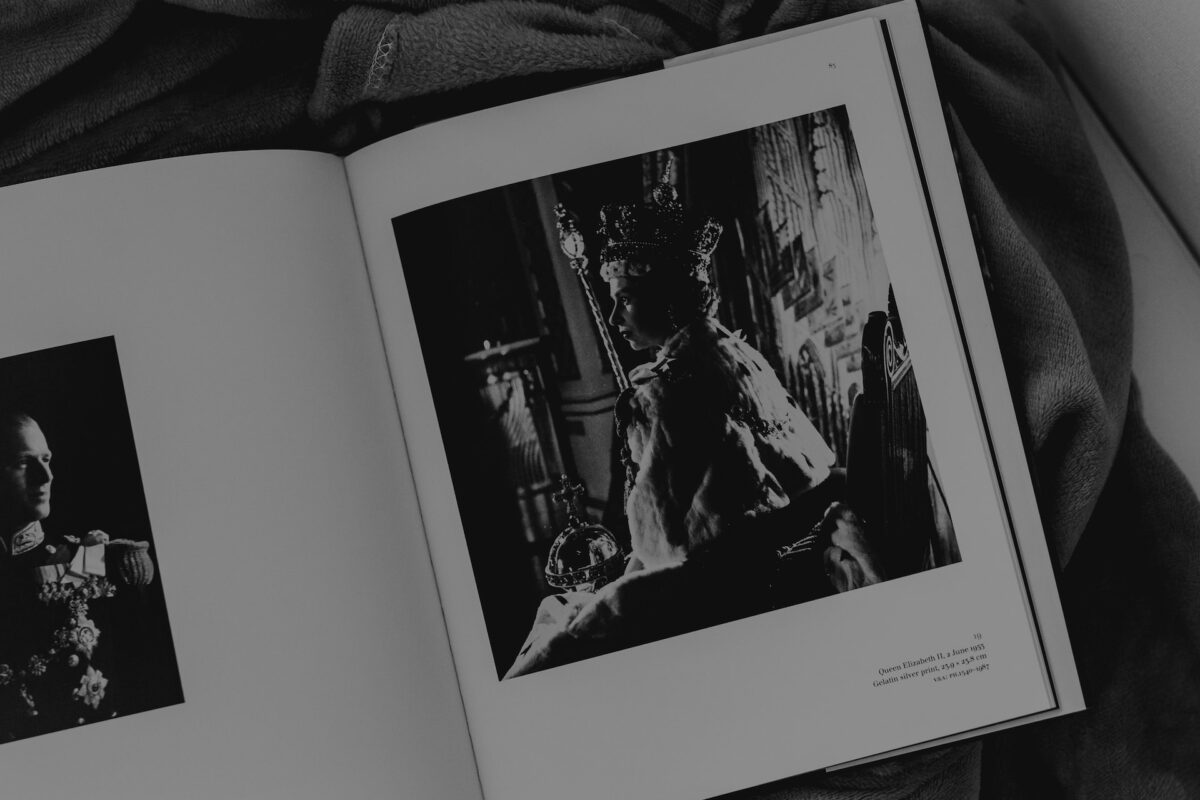