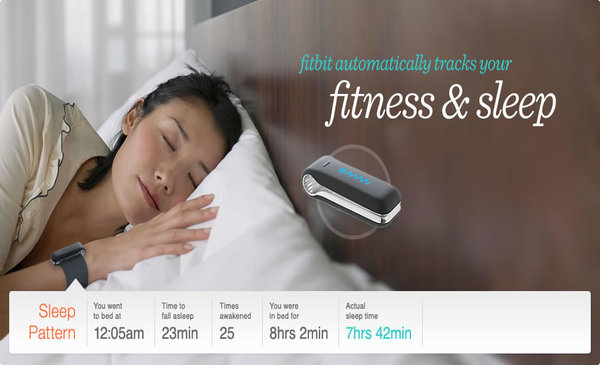 This is the year of wearables it seems. Morgan Stanley are predicting shipments will top 70 million this year and grow to 248 million by 2017. But the thought that wearables themselves will feature in consumer and business spending across areas ranging from fashion and fitness, healthcare and insurance also points to escalation of another trend. 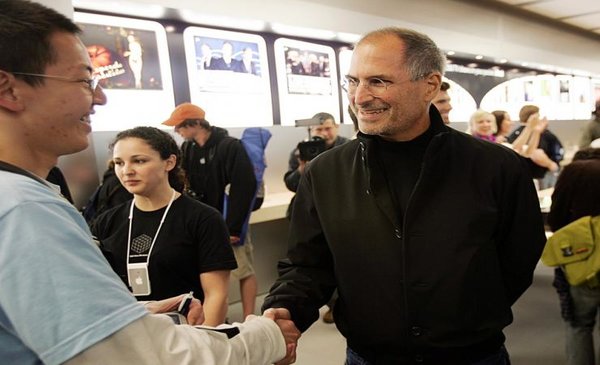 Should we follow Steve Jobs’ example when it comes to the customer experience? 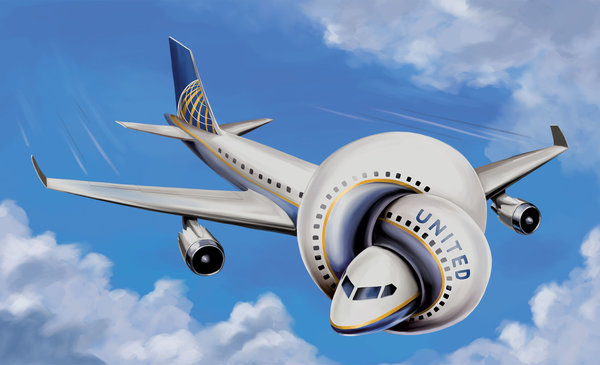 In June 1996, Jeremy Cooperstock flew United Airlines from Toronto to Tokyo. He had such a bad experience that he decided to write a complaint letter to United. A month passed and he received no reply, so he penned another complaint letter. Finally, in late-August, he received a form letter that did not address any of his complaints. 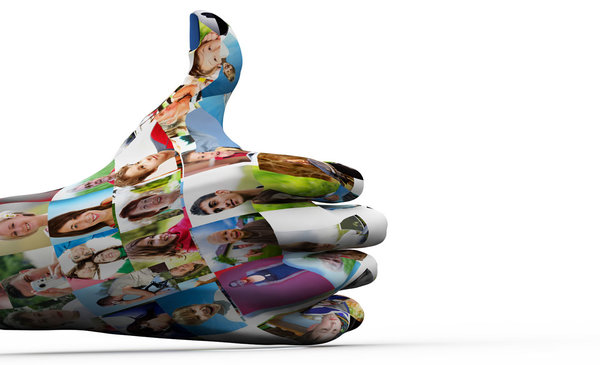 As a consumer I love Pret A Manger. Yesterday, however, I was unimpressed with its sushi, despite the fact it has been my favorite lunch choice for the past few years. Has Pret dropped its guard? Is it poised for a descent into bankruptcy? 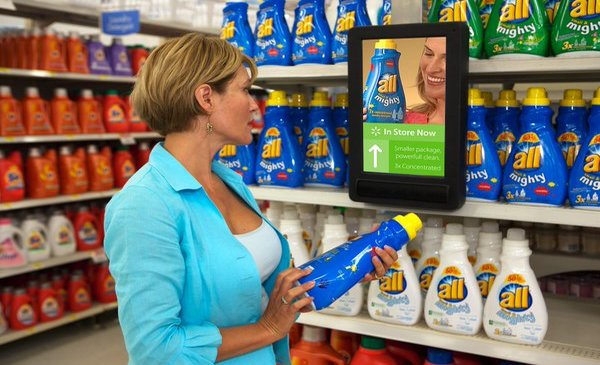 Over the past 20 years, retail brands have significantly increased their leverage over consumer product brands because (1) they increasingly control access to products and (2) the environment in which the products are sold and (3) they have point of sale data to which manufacturers are not always privy.