In my research of the psychology of persuasion I have found there are six overarching principles. Each with implications for brand marketers. If one or another of these principles is incorporated into a request, it significantly increases the probability of getting a yes to that request.

The first principle is called Reciprocation, the idea that people want to give back to us what we have first given to them. It gives us great power in a situation by being able to determine the tone of the interaction by doing it first. If we want a positive attitude, we give a positive attitude first. If we want free communication, we begin by giving free communication, and so on. It gives us the ability to get the sort of interaction that we are hoping for in exchange. The tone that is set, from focus groups to brand messaging is the thing that comes back most frequently. You can even find it in things as simple as appeals from the Disabled American Veterans association. When they send out their direct mail requests for contributions to their organization, they get about an 18 percent hit on their rate. But, if they include a little packet of personalized address labels in the envelope, their hit rate of contributions goes up to 36 percent because people have received something. Now they feel obligated to give back. That is the principle of reciprocation. It is the sort of thing that governs so much of our behavior, and it is the first of the pillars of influence I talk about.

The second one is Social Proof, which is the idea that when uncertain, people want to look around to see what others are doing and thinking before they take action. They look to people who are just like them for evidence of what they should do in situations. So, the proof of what they should be doing is not something that is empirical or logical — it is social. What everybody around me is doing tells me what I should do. For example, this experiment in hotel rooms. When traveling, Branding Strategy Insider readers are sure to have encountered a card in their hotel room that asks them to recycle towels. Well, the question is, “What should the card say to get people to recycle?” What hotels typically do is to say, “Do this for the environment” or “Do this for future generations” or “Cooperate with us toward this cause.” We put those cards in various hotels rooms around the Phoenix area where I live, and we found they all produce about the same level of compliance. But then we put a fourth card in the room that we had never seen any hotel use. It employs the principle of social proof, the idea that if a lot of other people are doing it, then it is the right thing to do.

Our fourth card said, “The majority of the guests who stay at this hotel do recycle their towel at least once during their stay.” And, that’s true. The result? We got a 34 percent increase just by saying something that was true, except the message was very below the surface. Just by bringing out something that is true about what those around us are doing, increases the likelihood that our audience will do the same thing. That is why, for example, when a restaurant owner puts on the menu, “This is our most popular dish,” it becomes more popular. That is social proof. Online reviews and testimonials are very important as a form of social proof. What do the people around me think about this product? How are they reacting? How are they handling a particular situation?

Have you have ever seen infomercials, those late-night television commercials where you call in and buy a product? Infomercial producers have found that they get a spike in call-ins at two points during their commercial. The first spike comes just as the item is sold out or no longer available. This refers to the third principle of Scarcity, when things are dwindling and we want things that we can’t have. The second spike occurs immediately after viewers have heard a testimonial from a caller who said, “This worked for me.” These testimonials are the social proof causing people to buy. And that works well with the manufactured feeling of scarcity — that time is running out, only a few left — also motivating people to buy in that one context of the infomercial.

What is interesting is that the consummate form of scarcity is loss. In fact, research shows that the fear of loss is more motivating than the possibility of gain. If people are honestly told what they stand to lose by failing to follow the suggestions that you are offering them, in addition to what they stand to gain if they do, you get a better response from the threat of loss. People do not want to lose something that they think would be valuable. That is a much stronger motive than the wish to gain something. Let me give you an example. People were asked if they would like an energy audit of their home. The company checked all of the weather stripping and insulation, and at the end of the evaluation, they said, “If you will insulate your home fully, you will be able to gain 50 cents a day, every day.” That was for half of the homeowners. The other half of the group was told, “If you fail to insulate your home fully, you will lose 50 cents a day.” Believe it or not, 150 more people insulated their homes when the language was changed to reflect loss, and it was the same 50 cents. The idea of losing it every day was more powerful than the idea of gaining it. So, I like to advise people to think honestly about those things that your audience or prospect or client would lose by failing to following your recommendations and to mention that as well as what they stand to gain. That way, you fire both barrels, at the same time.

For example, a study was conducted in Palo Alto, California, where researchers asked people to sign a petition favoring safe driving. This was done in the course of the first week of the study. A week later, the researchers came back and asked these same people to put up a billboard on their lawns that would favor safe driving, and they got a tripling in the percentage of people who were willing to do that, compared to those who were just asked to put up a billboard without first signing a petition a week earlier. So, having gone on record making a commitment inclines people to want to be consistent with subsequent similar kinds of behavior, even if it is much larger.

There was another version in which people signed a petition saying that they were interested in beautifying California. A week later, a researcher came to their door, asking them to put up a billboard favoring safe driving. Now there didn’t seem to be a connection there, but these people also increased their willingness because now they were being consistent with the idea of being a public servant. So, by first signing that petition, they saw themselves as community-oriented and more public-spirited. A week later somebody came along and asked them to help in terms of driver safety, and they were willing to do that, too!

The next principle of persuasion is Authority, the one that says people want to follow the lead of legitimate experts, true authorities in an arena. Here is an example that always makes me smile. They put a man on a street corner and had him cross the street against the light, against the traffic and against the law. Half of the time he was dressed in jeans, an open-neck shirt and running shoes, and the other half of the time he was dressed in a business suit, pressed shirt, tie and shiny shoes. Then they counted how many people followed along behind him. An amazing 350 percent more people followed him when he was wearing a suit.

The last of the six principles is the Liking principle, which is the one that says we prefer to say yes to those we know and like, and I don’t think any brand marketers will be surprised to hear that. But there is a little twist to it. There are two things that really cause people to like us. One is similarity; we like the people who are like us, especially in values and attitudes and opinions and so on. Secondly, we like the people who like us and say so by giving us compliments. 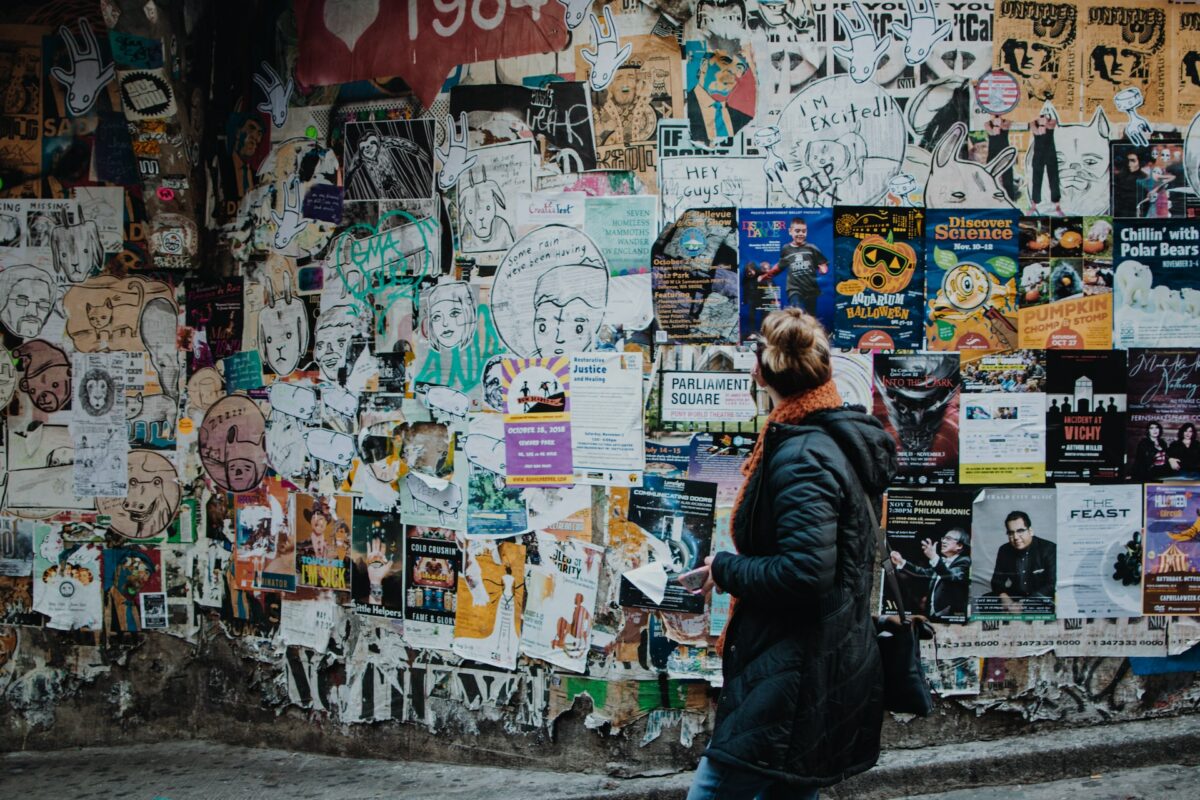 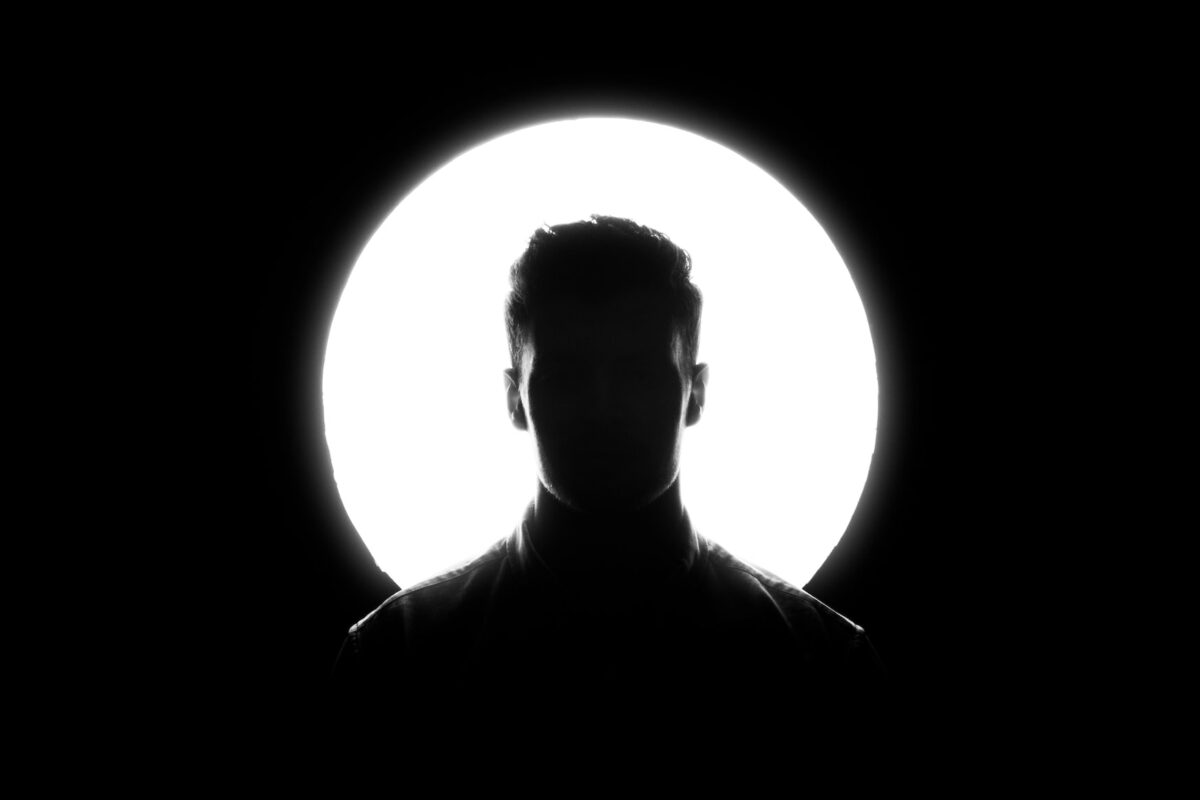 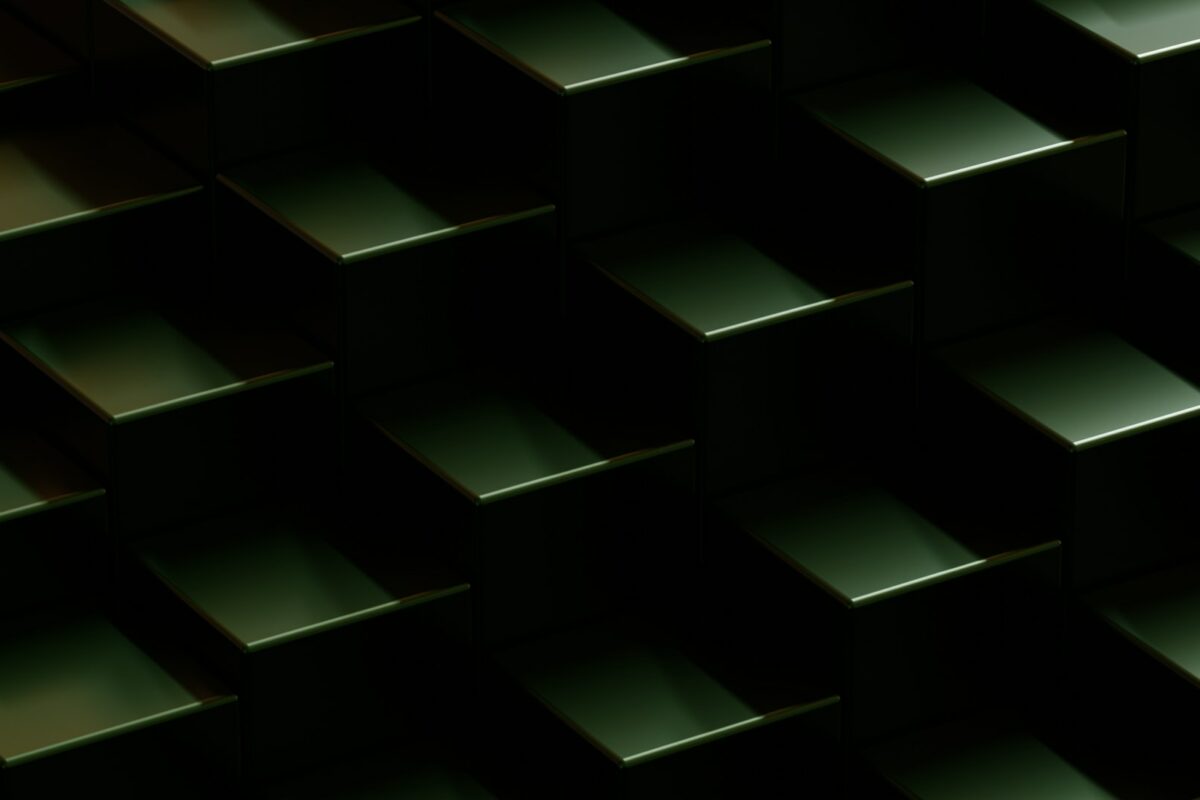