We need to move on. That’s my take-away from a piece by Tara Walpert Levy. We need to move on from a mind-set based on reach and drop-off, and replace it with one centered on engagement and accumulation.

“Historically, our media plans have focused more on exposure and broadcasting than engagement and response…,” writes Levy. “We focused on reaching as large an audience as we could and hoped or planned that of that 100%, we would eventually whittle down to the, call it 5%, of people who actually cared and mattered for our brand. We focused on reach because our ability to measure engagement…was lousy.”

Not any more. Instead of opening the jaws of the sales funnel as far as they will go, Levy calls for an engagement pyramid that flips the funnel on its head. Start with what has always been seen as the end of the filter – the 5% who will be most interested  – she says, engage them, get them talking and let the growth begin. Her thinking directly echoes that of Joseph Jaffe whose book of that name some years back first drew my attention to the need to pay attention to the “right” end of the funnel and use commitment as the multiplier.

The thing all brands with a social presence need to be paying attention to, Levy says, are the dynamics of Gen C (the content generation). For this tribe, content is the basis of conversation. It’s the prompt everyone in this generation is looking for in order to have something to share. Gen C are using social networks and content platforms to define their sense of self. They are what they see, what they make and what they distribute. Here’s a great insight: “When they share a video or an image, they’re not just sharing the object, they’re sharing the emotional response it creates.”

And this selfie generation don’t just define their lives this way, they record them as well. One in four upload a video every week and nearly half upload a photo every week. The way I see it that makes almost every Gen C participant a potential media company because so many people are now documentary makers. They are documenting their lives in words, pics, tweets, opinions and shares.

So the future for technology brands, at least in a content world, seems to lie very much in helping that happen or in being a product placement in everyone’s personal suite of content. The future lies in catering to the Gen C question, “What can I tell the world now?”

Levy cites GoPro as a classic example of a brand that has drawn directly on Gen C’s proclivity for content. At first glance, the success of the little sports camera is an enigma. In a world where phones are ubiquitous and Flip failed, how did GoPro go public? The answer, according to this article in Wired, is that GoPro didn’t try to sell technology. Rather, they sold the memories and emotions that GoPro literally captured, and they have flourished because the thrill of capturing those memories talks to everything that Gen-C is about. “GoPro has sold consumers not on the camera, itself, but on something the smartphone can’t easily replace: the experience of using the camera.”

Once captured, of course, experiences must be shared – content – and through sharing, the brand’s reputation has literally been spread. In 2013 alone, according to Wired, GoPro customers uploaded 2.8-years worth of video featuring GoPro in the title and in the first quarter of 2014, people watched over 50 million hours of videos with GoPro somewhere in the title, filename, tag, or description.

My take-away. Scaling is no longer just about expansion, in the sense of adding more and being in more places to reach more people. Scaling, at least for lifestyle brands, is about acquiring a greater and greater sense of identity. But not the identity that brands talk about and know how to do. Rather the identity that consumers have – the sense of self that they gain in seeing progress and achievement for themselves and that they are then motivated to share. GoPro works not so much because of what it does but because of how well it enables people to put more of themselves in the world. They enhance their footprint through the brand as much as the brand enhances its footprint through them. Jawbone Up’s done something similar. Redefined how people document the lives they have and want, using their screens and social media buttons as the playback and sharing mechanisms.

Roll camera. Life…Flipping the funnel is about building brands through granularity, not reach. Start with personal experiences as the critical beach-head. Build small communities. Encourage each of them to grow. Look for ways to knit them together. Rinse and repeat.

The Blake Project Can Help: The Brand Positioning Workshop and Brand Strategy and Customer Co-Creation Workshops

How Brands Lose Sight Of Their Customers 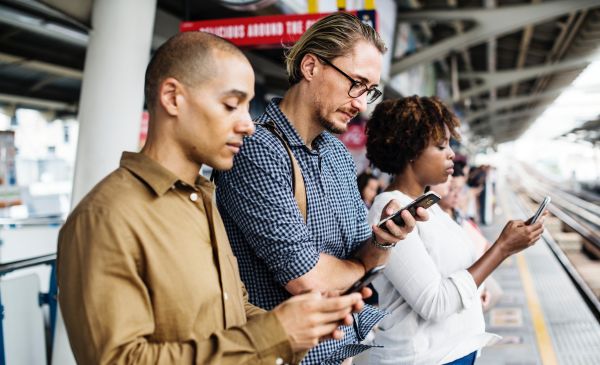 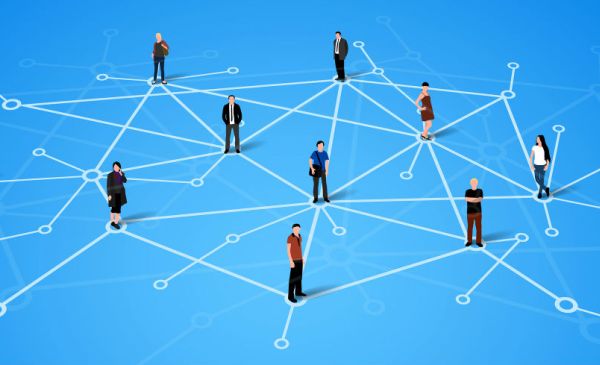 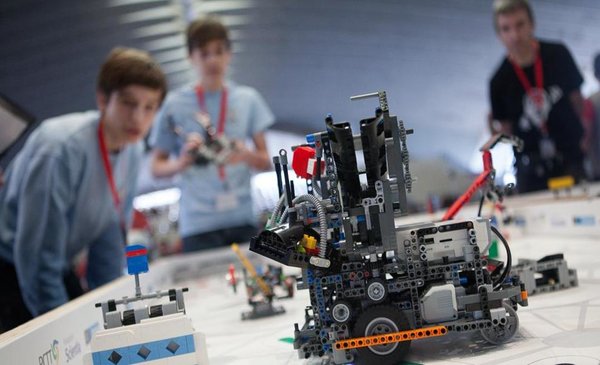