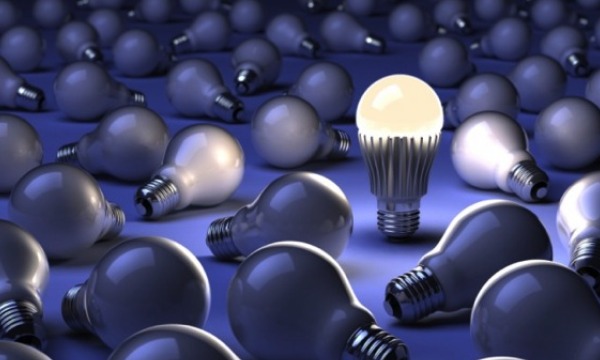 When Nielsen analyzed over 3,400 new consumer product introductions launched in the U.S. market in 2012, it found just 14 managed to generate at least $50 million in sales in their first year and sustain that momentum into their second. Out of some 17,000 new products launched since 2008, just 62 of them have had that kind of success.