We now know more about how the human brain processes information and triggers our behaviors than ever before. Even with all the technological advancements and resulting brand transformation, it may be the discoveries in neuroscience that have the largest impact about how we think about brands today. We now know that up to 90 percent of the decisions we make are based on emotion. Take a minute and read that again; almost every decision we make is based on emotion, not rational thought and measured consideration. Our decisions are the result of less deliberate, linear, and controlled processes than we would like to believe. This is true whether it is a personal decision, a professional one, or even a group decision.

Yet for over 1,000 years in the West, philosophers, scientists, and even psychologists did not focus their attention on human emotion. The general opinion was that emotions were a base part of humanity, a vestige of our “animal” past, and that rationality was what separated Homo sapiens from other, lesser animals.

This attitude began to change somewhat in the twentieth century, with considerable focus being brought on the psychological and psychiatric treatment of neuroses and psychoses. But the subject of what emotions are and what their evolutionary or survival value is to human beings was not addressed to any great extent until the last 20 years.

A big change in the field was sparked by the discoveries of neurophysiologist Antonio Damasio, reported in his 1999 book, The Feeling of What Happens. In it, Damasio reports: “Work from my laboratory has shown that emotion is integral to the process of reasoning and decision making, for worse and for better. This may sound a bit counterintuitive, at first, but there is evidence to support it. The finding comes from the study of several individuals who were entirely rational in the way they ran their lives up to the time when, as a result of neurological damage in specific sites of their brains, they lost a certain class of emotions and, in a momentous parallel development, lost their ability to make rational decisions . . . These findings suggest that selective reduction of emotion is at least as prejudicial for rationality as excessive emotion. It certainly does not seem true that reason stands to gain from operating without the leverage of emotion. On the contrary, emotion probably assists reasoning, especially when it comes to personal and social matters involving risk and conflict. I suggested that certain levels of emotion processing probably point us to the sector of the decision-making space where our reason can operate most efficiently. I did not suggest, however, that emotions are a substitute for reason or that emotions decide for us. It is obvious that emotional upheavals can lead to irrational decisions. The neurological evidence simply suggests that selective absence of emotion is a problem. Well–targeted and well–deployed emotion seems to be a support system without which the edifice of reason cannot operate properly.”

If Damasio’s work was the catalyst, then the Nobel Prize-winning work by psychologist Daniel Kahneman was the revolution that changed our way of thinking about thinking. Through dozens of experiments over decades, Kahneman created a new model to explain how people think and make decisions. Kahneman created a construct, called System 1 and System 2, to replace left and right brain, respectively. System 1 handles basic tasks and calculations like walking, breathing, and determining the value of 1 + 1; System 2 takes on more complicated, abstract decision making and calculations, like 435 x 23. System 1 is more driven by intuition, snap judgments, and emotion. System 2 is driven more by reason. Kahneman explains the differences as follows: “‘System 1 does X’ is a shortcut for ‘X occurs automatically.’ And ‘System 2 is mobilized to do Y’ is a shortcut for ‘arousal increases, pupils dilate, attention is focused, and activity Y is performed.’”

What may be most important about Kahneman’s work is his finding that most human decisions are made emotionally, and that the function of human reason is to justify those decisions after the fact.

“The implication is clear: as the psychologist Jonathan Haidt said in another context ‘The emotional tail wags the rational dog’ . . . Until now I have mostly described it [System 2] as a more or less acquiescent monitor, which allows considerable leeway to System 1. I have also presented System 2 as active in deliberate memory search, complex computations, comparisons, planning, and choice. Self-criticism is one of the functions of System 2. In the context of attitudes, however, System 2 is more of an apologist for the emotions of System 1 than a critic of those emotions—an endorser rather than an enforcer. Its search for information and arguments is mostly constrained to information that is consistent with existing beliefs, not with an intention to examine them. An active, coherence-seeking System 1 suggests solutions to an undemanding System 2.”

The idea of humans as rational actors who make decisions to buy or use products and services in purely rational thinking is clearly flawed. We’ve seen firsthand that gamset brands that do well today are the ones that touch peoples’ emotions in deep, meaningful, and authentic ways. Features, specifications can be noise—additional and largely unneeded fodder for System 2 to rationalize emotion-based decisions after they are already made.

Jonathan Haidt, in his book The Righteous Mind: Why Good People Are Divided by Politics and Religion, notes, “The mind is divided, like a rider on an elephant, and the rider’s job is to serve the elephant. The rider is our conscious reasoning—the stream of words and images of which we are fully aware. The elephant is the other 99 percent of mental processes—the ones that occur outside of awareness but that actually govern most of our behavior.”

What this suggests is that, in order to impact and affect decision making, you have to appeal and connect to people’s emotions. Although perhaps counterintuitive to prevailing sentiment, playing to rational considerations is not a compelling motivator; in fact, it limits the potential of building bonds. The bottom line is that scientific and academic data has proven that human beings react intuitively to everything they perceive and base their responses on those reactions rather quickly. Within the first second of seeing something, hearing something, or meeting another person, impressions are made and actions are born. Intuitions come first.

This suggests that traditional models, constructs, and methodologies that we have used for decades to drive our marketing and communications efforts outweigh the importance of rational thinking, rendering them outdated and faulty.

One particular aspect of the work done by Kahneman and his peers has been widely adopted by Behavioral Science and Behavioral Economics. Behavioral Economics aims to change the way economists think about the way humans perceive value and express preferences. This line of thinking, which uses psychological experimentation to develop theories about decision making, has identified a range of biases related to people’s perceptions of value and expressed preferences. In short, people don’t make considered choices; they are not always benefits-maximizing, cost-minimizing, and self-interested. They go with what feels right, with what feels like the right option. They are influenced by readily available information, and that includes our memories and salient information in the environment. We tend to live in the moment, resist change, are poor predictors of future behavior, are subject to distorted memory and are impacted by psychological and emotional states.

Our thinking is subject to insufficient knowledge, feedback, and processing capacity, as well as cognitive biases and emotions. This makes the context of our decision making extremely influential. Additionally, behavioral scientists have recognized that humans do not make choices in isolation. We are social beings with social preferences, trust and reciprocity play a key role.

Behavioral Science also suggests that we use “stories” as a way to help us organize the information we receive, help us remember it, and help us make sense of the world. Since our brains have a limited amount of processing power and memory, shortcuts like stories and heuristics help us to make sense of our environment. This starts first thing in the morning as we consume information and interact with the world around us continuing through the day and into our dreams. This can become an important opportunity for marketers—using stories to impact how we notice, connect, and consider brands. Combining the significant role emotion can play with the power of a strong narrative establishes a new fundamental for effective brand building.

Contributed to Branding Strategy Insider by: Mario Natarelli and Rina Plapler. Excerpted from their new book Brand Intimacy – A New Paradigm in Marketing.

The Role Of Brand Recognition In Innovation 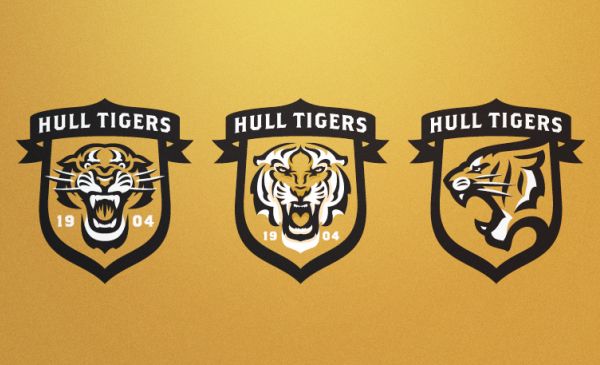 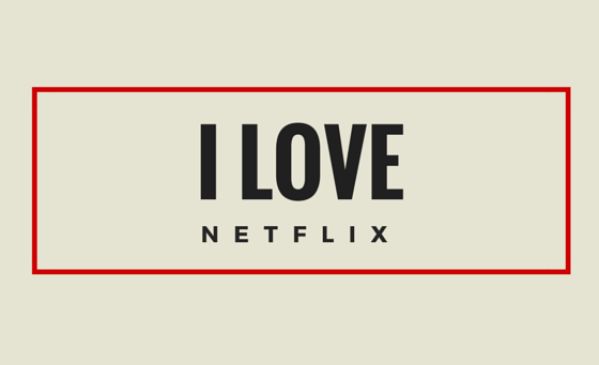 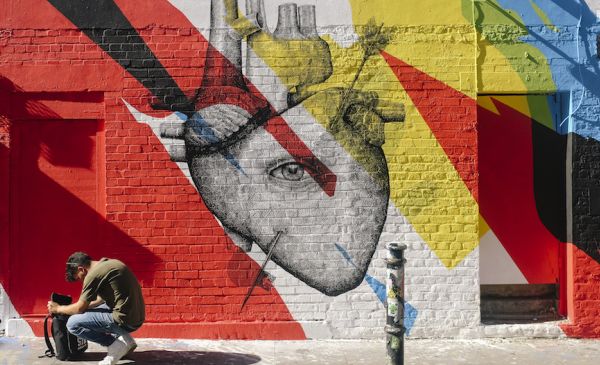