They say that things come in threes. We should, therefore, not be surprised that Silverjet has now followed rival airlines Eos and MAXjet into financial difficulties. Things aren’t looking good for the British business-class airline. A £12.6m funding deal appears to have fallen through and shares have been suspended.

It is all a long way from the launch of these three business-class airlines only a matter of months ago. The chance to focus on one particular market segment with a very specific positioning made a lot of sense. This was certainly the viewpoint of Deloitte partner and airline expert Graham Pickett, who believed that Silverjet, in particular, had a lot of potential. ‘It is a hassle-free experience. When you go to Silverjet, you go into a terminal dedicated to Silverjet passengers. The only aggro you have is getting off your backside to go and sit on an aircraft,’ he said.

The benefits of a clear brand positioning for a single target segment were also apparent in the cut-through achieved in the three airlines’ ads. Eos’ print executions showed a couple attending a packed tennis game, except for their section – empty save for a dedicated waiter. The strapline was ‘By removing the crowds, Eos Airlines has completely transformed transatlantic travel. No lines, no waiting, no stress.’ If only it had added: ‘And no chance of staying in business’, the ad would have been spot-on.

While rising fuel prices may be responsible for the immediate downfall of the three airlines, the real reason for their demise was targeting.

Two segments increase the overall size of the market potential you can attract. They also provide a hedge against economic fluctuations. When the economy is good, for example, most business schools make their money from executive education with fat, happy corporations. When the economy slows, they switch focus and make most of their money from the individual MBA candidates recently released by their employers with a big exit payment and time on their hands.

This dual targeting strategy is particularly appealing to airlines because, thanks to aircraft construction, it is remarkably easy to target two distinct segments and service both separately. In economy, punters can enjoy their free mini-bottle of Sangria, while, up front, the pampered masses lie back sipping their Dom Perignon. Both are oblivious of each other and the fact that the airline needs both types of consumer to survive.

The only viable model for airline success is to target economy and business passengers. If you don’t believe me, consider all the big boys who continue to operate a mixture of both offerings on most of their flights. Still don’t believe me? Look at all the low-cost carriers such as Britain’s easyJet, Australia’s Virgin Blue and the US’ Jet Blue. Each started with a specialist focus on the economy segment, but are now devoting increasing proportions of their planes to business-class seats and targeting premium travelers.

They say things come in threes. Maybe, in marketing, what we really mean is that segments should always come in twos.

30 SECONDS ON … BUSINESS-CLASS ONLY AIRLINES

– Operating out of London Stansted, it initially flew between London and New York and later added flights to Las Vegas and Los Angeles.

– It ceased operating and filed for Chapter 11 bankruptcy protection on 24 December last year after efforts to raise more capital had been
unsuccessful.

– Eos also launched in 2005, with a fleet of Boeing 757s, flying between New York’s JFK airport and London Stansted.

– It sought bankruptcy protection at the end of April and stopped all flights after failing to win investment.

– Shares in the airline have been suspended after funds it had secured as part of a loan agreement failed to arrive in its bank accounts.

How To Predict Brand Success 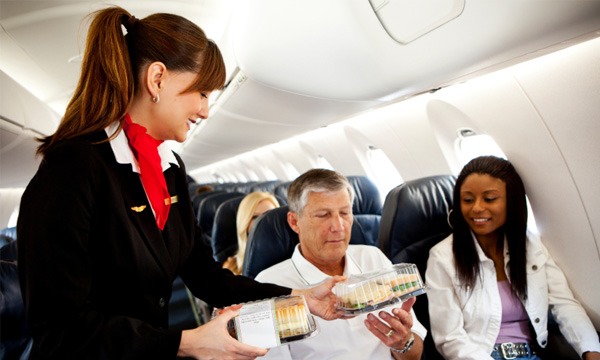 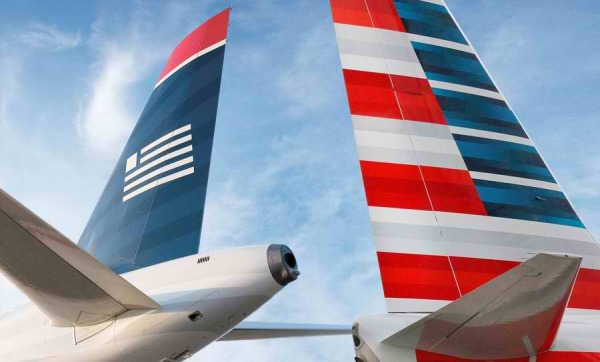 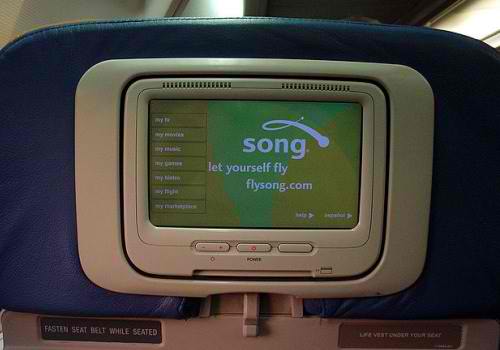