The idea that what we perceive is not an objective reflection of the physical world stretches back to the 1940s and the New Look school of psychology.

Jerome Bruner and Cecile Goodman, psychologists at Harvard University, ran an experiment in 1947 that suggested that what we saw partly reflected our desires.

They showed children five denominations of coins, one at a time. After each one the children had to adjust a projector until the beam of light was the same size as the coin. The experimenters then repeated the process with a separate group of children, but this time using gray cardboard discs the same dimensions as the coins.

The children who had seen the cardboard discs over-estimated the size by a fraction, a mere 1.4% on average. In contrast, those who had seen coins overestimated their size by 27%. The psychologists inferred that the children’s desire for the coins made them loom larger.

In the years since the experiment psychologists have come to accept that people don’t passively record reality. They term the behavior wishful seeing.

Wishful seeing has profound implications for the business of advertising. Agencies have been guilty of promoting theories of advertising that they want to be true, rather than ones that actually are true. And there is no better example of this than brand ideals or purpose.

Over the last five years brand purpose, the idea that brands which have a purpose beyond profit outperform those who don’t, has become one of the most widely promoted ideas in advertising. Professor Mark Ritson, the outspoken marketing expert, calls it a “discipline shredding claim”.

The evidence supporting brand purpose comes from Grow, a book written by Jim Stengel, ex-CMO of P&G. Stengel came up with this finding after selecting the 50 brands with the highest loyalty or bonding scores from Millward Brown’s 50,000-strong database.

These star performers were termed the Stengel 50. Stengel then searched for a link between the brands. This was found to be a brand ideal – a shared intent by everyone in the business to improve people’s lives.

Next he looked at the chosen brands’ stock value growth between 2000 and 2011. Since the Stengel 50 had grown by 382% compared with a 8% loss for the S&P 500 benchmark, he declared that ideals were driving business success. Ideals supposedly didn’t just drive growth, they led to stratospheric success.

The Book Has Had A Tremendous Impact.

Martin Sorrell, CEO of WPP, declared he was “utterly convinced”. Tom Peters, the management guru, was even more impressed, calling the book a “landmark”. Part of its appeal is that it offers a simple recipe for success; an off-the-shelf solution that works regardless of the nuances of the brand or category. That’s an enticing prospect for time-pressed managers grappling with uncertainty. But there’s more to it than that. It also imbues advertising with a moral purpose, an appealing prospect for those hankering for a deeper meaning to their careers.

However, because advertisers fervently hoped that the theory was true, they forgot to check whether it was. They have succumbed to a collective bout of wishful seeing.

Before you search for a purpose for your brand you should scrutinize Stengel’s findings. I propose four tests:

1) Is the data accurate?

A basic requirement is that the data being analyzed is accurate. Stengel’s central piece of data is that his 50 stocks rose by 382%. But that’s not quite the case. Some of the companies in question, such as Emirates and Wegmans, are privately held, which means they don’t have a share price.

Nor do other brands in the Stengel 50, like Stonyfield Farm, Innocent or Pampers, have a share price. They are parts of much larger publicly traded companies, respectively Danone, Coca-Cola and P&G. In Stonyfield Farm’s case its 2014 revenues were less than 2% of Danone’s. Can you claim that Danone’s share price rose because 2% of its holdings have a brand ideal?

Stengel’s finding, if you re-state it at its most basic, is that brands that feature in the top 0.1% of companies have performed well in the stock-market. That’s circular logic.

2) Does the theory predict the future as well as the past?

The true test of a theory is if it accurately predicts the future. With that in mind I examined the share price performance of 26 of Stengel’s companies over the five years up to March 2017.

A mere nine of the 26 companies studied outperformed the S&P 500 benchmark. By chance alone you’d expect half, or 13, of the stocks to exceed that benchmark. This suggests that ideals weren’t the panacea Stengel suggested.

3) Are the brands linked by an ideal?

For the theory to be valid the brands in question must be linked by an ideal. Unfortunately, even this doesn’t seem to be true.

First, the claim that all 50 of the brands exhibit an ideal is suspicious. The reason Stengel claims such widespread uptake of ideals becomes apparent when you examine his definitions. He stretches the term ideal to such an extent that it’s meaningless.

Have a look at his definition for three of the brands:

Notice a problem? These ideals are just category descriptors. They could apply to any champagne, luxury brand or handset provider.

If the term ideal can cover anything, then it’s meaningless.

4) Do brands with ideals out-perform those that don’t?

In order to prove that ideals enable success you must compare successful brands with unsuccessful ones. In particular, you must demonstrate that successful companies are more likely to have taken ideals to their heart. You can’t make sweeping claims by looking at a single group in isolation. Otherwise you might attribute success to an inconsequential factor common to all brands.

Unfortunately, Stengel makes no attempt to determine whether brands outside the top 50 have an absence of ideals. This alone means his case is unproven.

How Does Stengel’s Theory Fare Against Our Tests?

Stengel claims to have found the secret to business growth. If true, he would have fundamentally changed how brands should advertise. But such a sweeping assertion requires robust evidence. As Carl Sagan, the American astronomer argued: “Extraordinary claims require extraordinary evidence”. Stengel provides neither ordinary nor extraordinary evidence.

Unfortunately, Stengel’s work has failed all four of the required tests. Stengel has failed to prove that ideals drive superior profits.

But this failure raises another question:

If brand purpose is so flawed, why are marketers keen to adopt it?

Vic Polkinghorne, co-founder and creative director of Sell! Sell!, is one of advertising’s most vocal critics of brand purpose. He suggests its popularity is due to the motivations of marketers rather than what’s beneficial for the brand in question.

“The problem is that some people don’t feel rewarded by helping a company be more successful at selling products. They therefore look for something more from their work.”

Marketers bought into the ideal mythology because they wanted it to be true.

Contributed to Branding Strategy Insider by: Richard Shotton, Founder of Astroten and the author of The Choice Factory, the best selling book about applying behavioral science to advertising.

The Blake Project Can Help: Make your messaging relevant in The Strategic Brand Storytelling Workshop 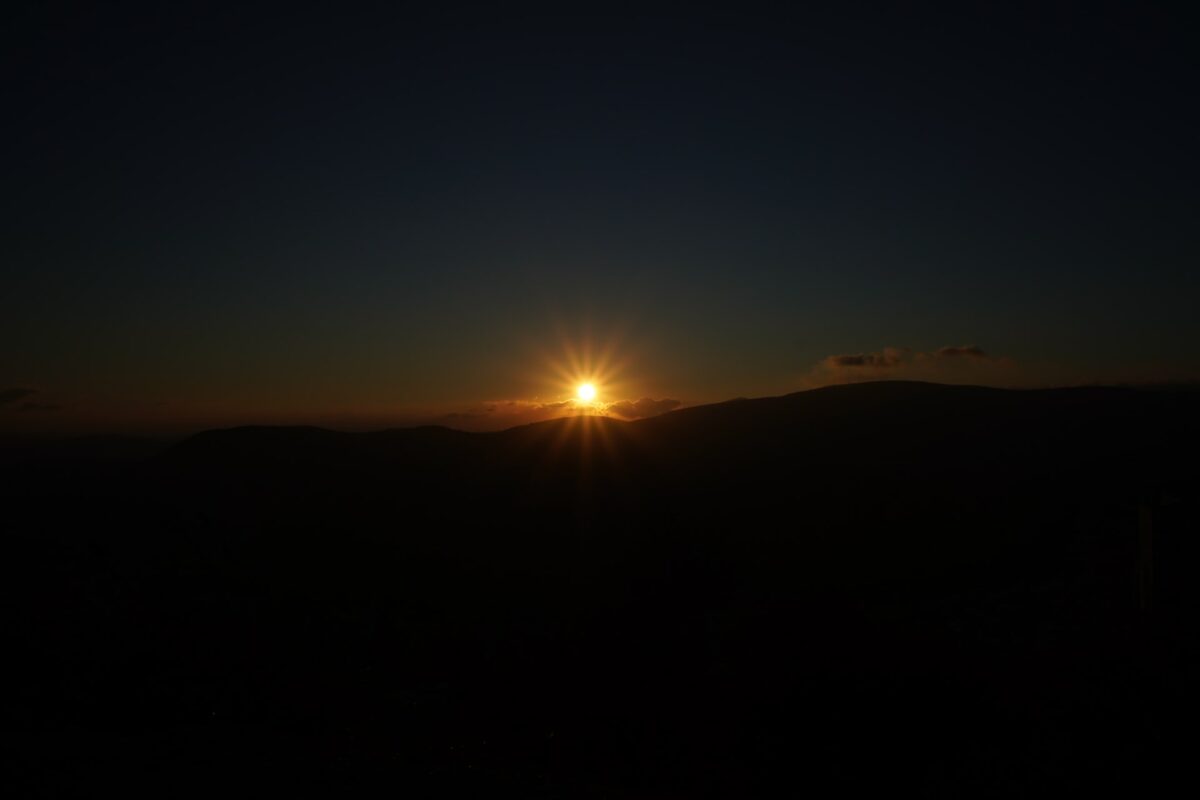 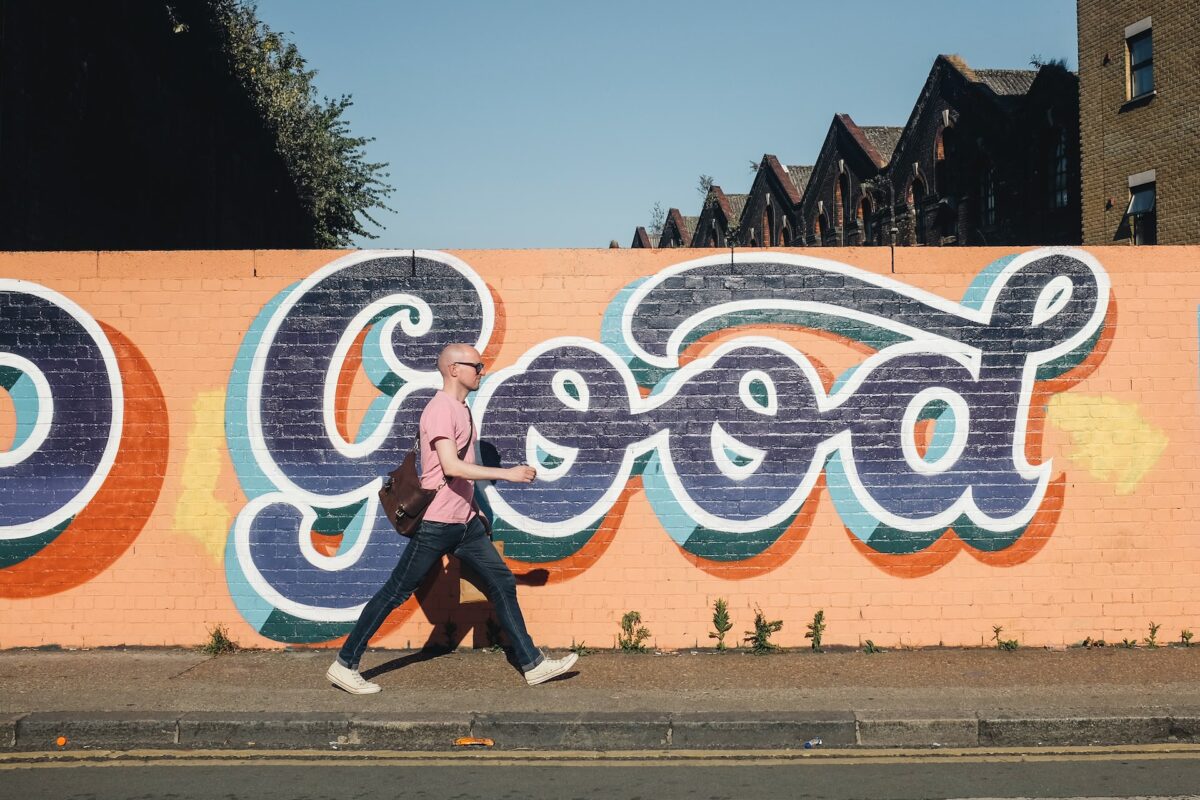 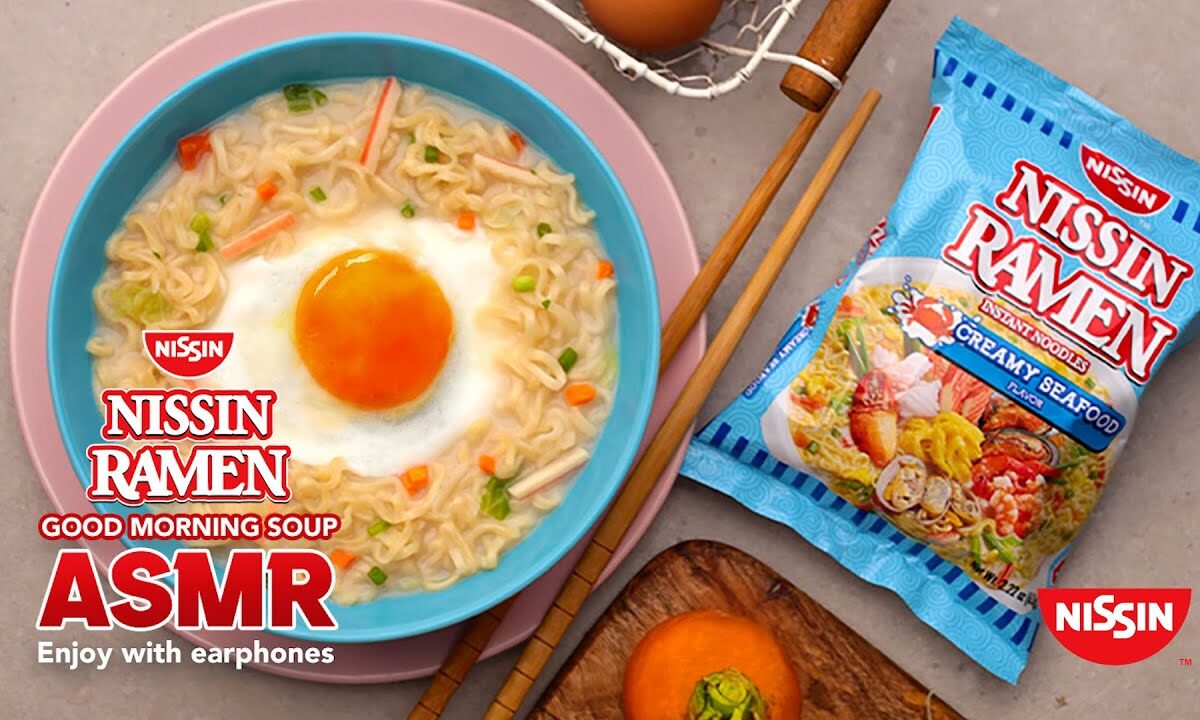