At the end of  2021 Time Magazine and Financial Times both selected Elon Musk as person of the year. There is a lot to be said for Mr. Musk’s selection. After all, he changed the automotive category. His vision and impressive focus created a future in which he wins and all other entries are currently playing by his rules. With the brand he created, Tesla, he has shown that it is possible to break established barriers and trash the entrenched mythology around car-making.

For all of his tweets, texts and hype, one thing is very clear: Elon Musk has a challenger mindset.

And, so, this makes Tesla is an extraordinary example of a challenger brand.

Founded in 2003, Tesla was, and still is, focused on sustainability, innovation, engineering and a belief that there is a huge segment of drivers who really want electric vehicles that are affordable, stylish and globally good for us.

The three original US automotive manufacturers, Ford, Chrysler and General Motors, all had their start at the turn of the 20th Century. This makes these enterprises over 100 years old or nearing 100 years old.

If any businesses in the US were entrenched in their ways, it was the US automotive giants. When you think about what Elon Musk has wrought in the almost 19 years of Tesla’s existence, it is a remarkable feat. He has actually altered the operations of these established automotive companies by sheer persistence, insistence and future-driven engineering skill.

Of course, it helped that Tesla’s competition was near-sighted and cumbersome.

2003, when Tesla began, was when the ground beneath the big three US car companies began to shift ever so imperceptibly. Just a year later, General Motors “retired” Oldsmobile, a storied yet stodgy brand named after its founder Ransom Olds. Oldsmobile was pilloried on an unfortunate tagline. Smashed between Buick and Cadillac, Oldsmobile had lost its way. The brand was no longer seen as “the first step to luxury” but perceived as cars for older people. The ad campaign, which would be a meme today, tried to dispel this aged perspective by announcing that Oldsmobile was not your grandfather’s car. This was tantamount to telling people to ignore the elephant in the room.

When Tesla was a mere seven years old, all three US automotive companies would be troubled brands with trashed visions of greatness. The world was changing and these lumbering giants were losing touch with their drivers and potential drivers.

One of the major reasons for their troubles in 2010 was the burden of juggling too many brands profitably. Sometime around 1989, the big three US automotive giants had bought into the mantra that being bigger was synonymous for being better. The three big US automotive groups decided to become bigger via acquisitions or by being acquired. They were now struggling.

General Motors (at the time owner of Chevrolet, Buick, Pontiac, Oldsmobile and Cadillac) purchased Saab and, then, US brand Hummer. General Motors had already founded an additional brand, Saturn, in 1985. GMC existed as General Motors’ truck division, which was merged into Pontiac in 1996.

After the financial crisis of 2008, the several automotive bankruptcies and the TARP process, the US automotive giants were shells of their former selves.

While Tesla celebrated its seventh year, consistently progressing to its EV vision, the three US car companies were downsizing, streamlining and morphing into new corporate versions of themselves.

At General Motors, brands were disappeared. Oldsmobile was long gone. Pontiac, Hummer and Saturn were discontinued in 2010. Saab was sold in 2010.

At Ford, Mercury, a brand that could never seem to find its brand promise, was discontinued in December of 2010; a last Mercury rolled off the assembly line the first week of January 2011. Mercury’s positioning as an “entry level luxury brand” left it in a muddled middle between Ford and Lincoln. It also did not help that Mercury cars were simply more expensive re-badged Fords. Mercury’s grilles were the only differentiation. The Mercury Sable was a Ford Taurus. The Mercury Mountaineer was a Ford Explorer. The Mercury Marquis was a Ford LTD. The Mercury Grand Marquis was a Ford Crown Victoria (known for its popularity as police cars) as well as a Lincoln Town Car. Ford made Jaguar suffer this ignominy, too. Subjecting Jaguar to Ford’s aggressive shared platform poisoning, the death knell was a Jaguar model that was a Taurus. The beautiful Jaguar shape was turned into a jelly bean. Jaguar, Land Rover and Volvo were all sold in 2010.

At Chrysler, after some really good years under Lee Iacocca, including the development of the minivan, the DaimlerChrysler marriage ended ugly in 2007. The culture shock of the German leadership in Detroit was an ongoing experience that made the newspapers on a regular basis. Struggling with its bankruptcy between 2007 and 2009, Chrysler became partly owned by Fiat in 2009. Fiat’s CEO, Sergio Marchionne, bought Chrysler’s remaining shares in 2014.

While Elon Musk was focused on bringing his dream alive, the big three automotive companies were consumed with staying alive. The idea of an electric vehicle would be a distraction while attempting to stop the bleeding and curb expenditures. General Motors did not have an electric entry until The Chevrolet Bolt in 2016.

So, sure, it helps when your competition is self-immolating. However, the problems with the established US automotive companies must not diminish the extraordinary accomplishments of Tesla and Mr. Musk. In fact, Mr. Musk with Tesla should be credited for showing the US automotive groups what it is like to be entrepreneurial again.

Let’s remember that each one of these three US automotive organizations were started by visionaries who saw a future that did not include horse-drawn wagons. Each one of these organizations were started by visionaries who saw the mass potential for engine-driven mobility. They saw the social implications. They understood what these vehicles meant for human potential. These turn of the century founders were, in fact, challengers.

And, at one point in time, the US automotive companies were challenger brands founded by people with challenger mindsets. Along the way, those mindsets became buried in bureaucracy, budgeting, bigness and too many brands.

Now, the automotive brands are focused on producing electric vehicles but not in visionary ways. These companies work within the frameworks of their established operational capabilities and mindsets. This is why GM’s big announcement was not an affordable, planet-conscious car, but the introduction of an electric Hummer with a price tag of $110,295 and weighing 9000 pounds. Hummer’s affordable tiny sibling, the Bolt, is under massive recalls for spontaneous, apparently life-threatening fires.

Ford, Stellantis (Jeep, Dodge, Chrysler, Fiat) and General Motors are going to have to become challengers. Otherwise, they will continue to play on Elon Musk’s playing field governed by his rules, his bats and his gloves. It is just fine that all three automotive incumbents, Ford, Stellantis and GM are making commitments to EV lineups. However, saying that you will have 30 EV models by such-and-such a year, is not challenging the status quo. It is saying that we will do what he does but bigger.

The recent issue of Harvard Business Review includes an article on the strategic advantages of incumbents. The authors show that big companies that have been around for a while do necessarily have to be disrupted out of existence. The authors debunk the mythology that big old beasts cannot be nimble and innovative. One upshot of their research is that incumbent brands that become bold with offensive strategies can be winners. In other words, big brands should employ some challenger brand mindsets and actions in order to win. Incumbents can be challenger brands by challenging their status quo and disputing some of their current beliefs. Big brands can change things for the better by being competitive, aggressive, confident and exciting, instead of being defensive and protective of the old ways of doing business.

Let’s hope that in 2022, Ford, Stellantis and General Motors, as well as the European and Japanese automotive brands move from copying Mr. Musk and Tesla to creating change.

Contributed to Branding Strategy Insider by: Larry Light, Author of The Paradox Planet: Creating Brand Experiences For The Age Of I

At The Blake Project we are helping clients from around the world, in all stages of development, redefine and articulate what makes them competitive at critical moments of change through our in-person or online strategy workshops. Please email us for more.

5 Predictions For Brand Transformation In 2022

6 Ways To Inspire Creative Thinking In Your Team 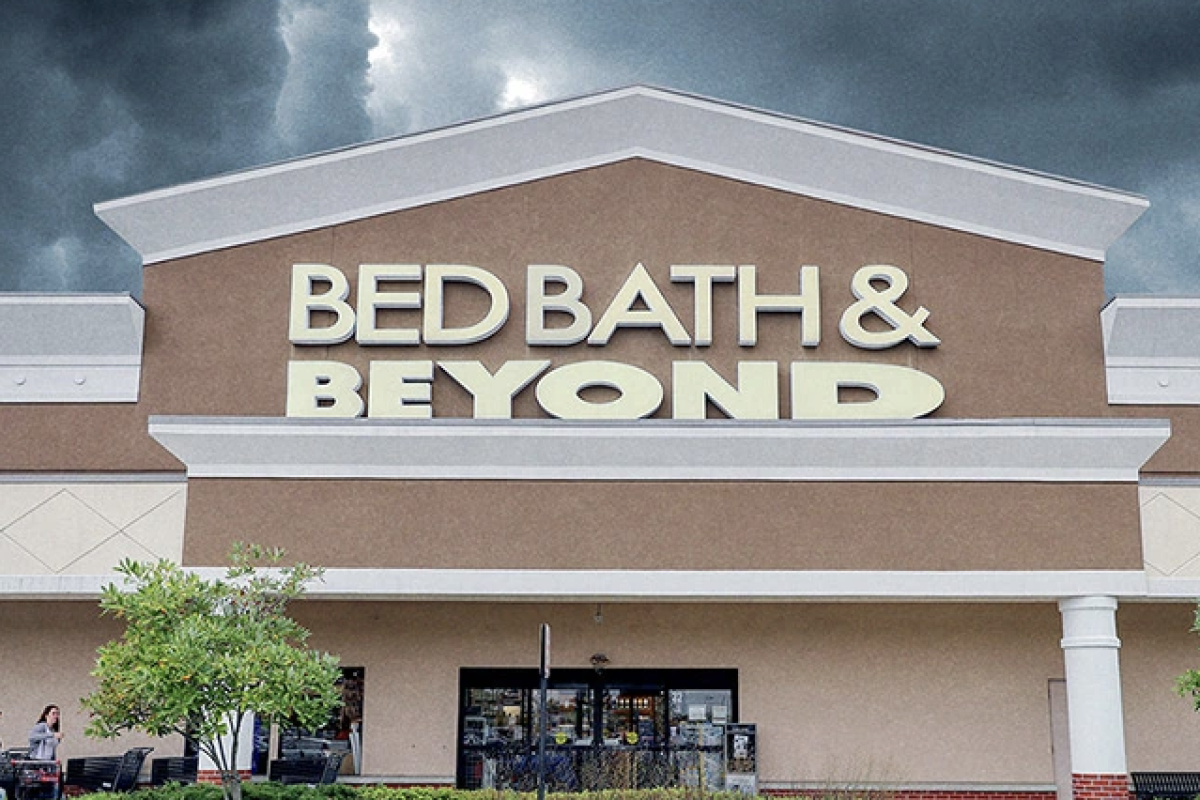 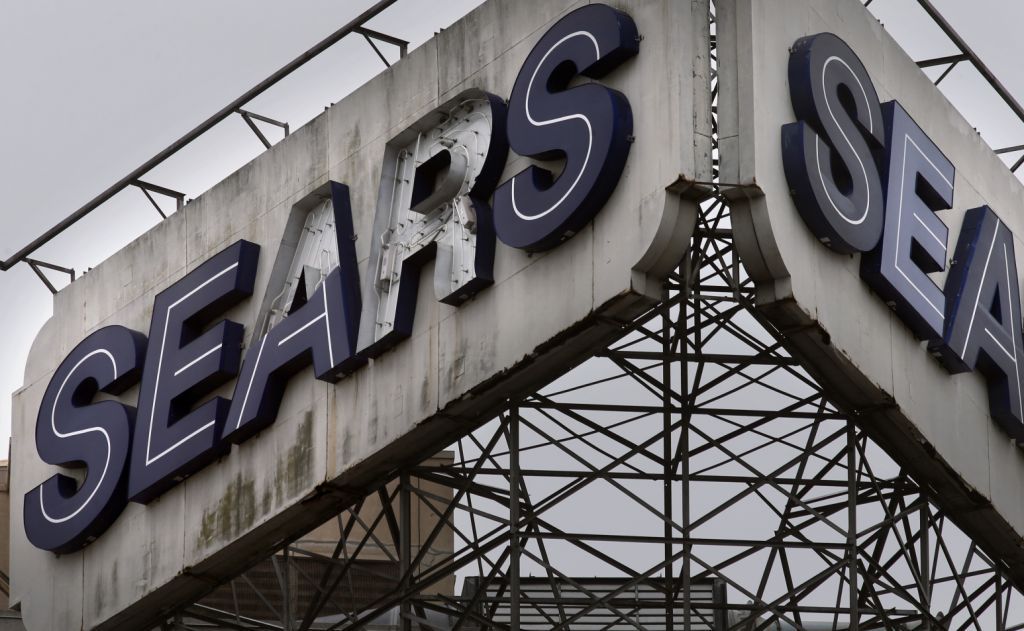 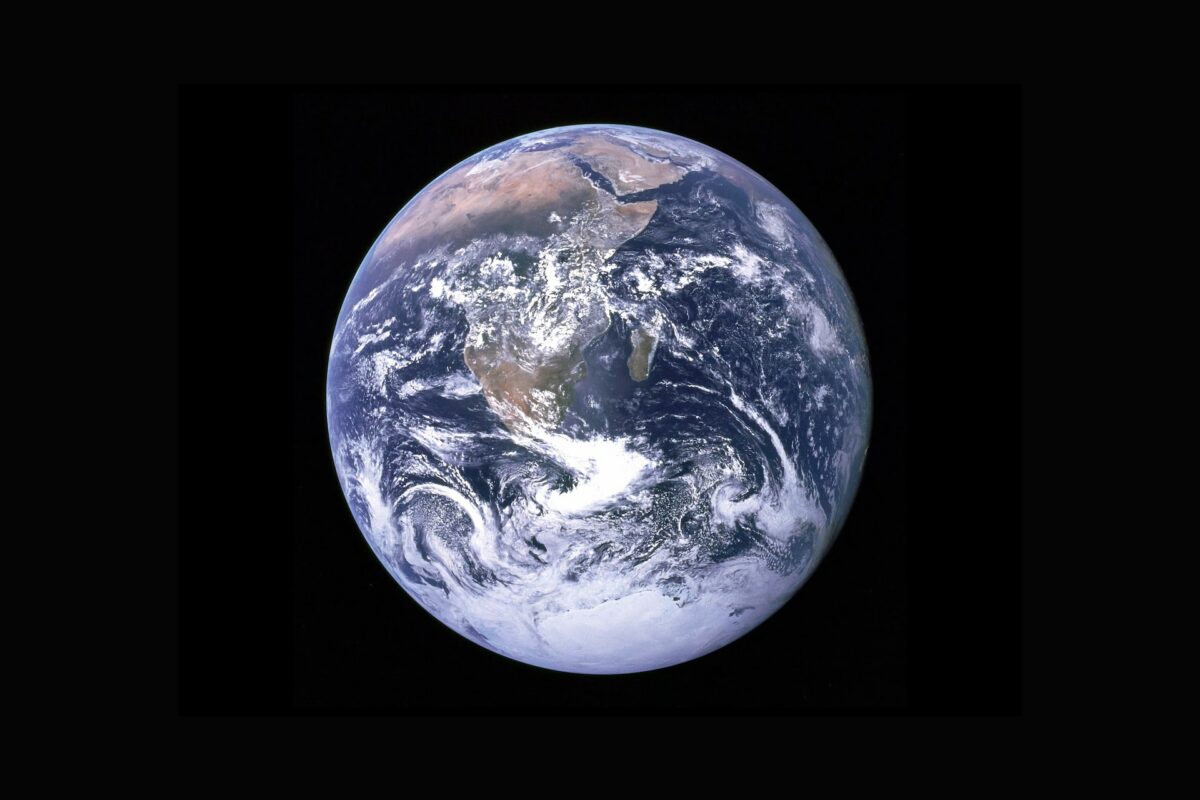