Brand rankings remind me of college rankings. (I worked as a college admissions volunteer leader for years.) Each ranking entity establishes its own ranking based on its own criteria weighted in its own way. Some focus on overall rankings, while others focus on rankings within certain categories. The rating entities jockey for brand position just as the brands they rate do.

The rankings tend to change somewhat from year to year but the same schools seem to comprise the top 50 overall and by category across a variety of ranking systems over time. A very small subset of up-and-coming schools that climb in the rankings over time seem to be the exception to the pattern of a fairly stable group of schools that move up and down relative to one another for top honors each year.

Brand rankings seem to be similar in many ways.

Most of the aforementioned brand rankings rely on brand asset valuation or market capitalization or both as the primary criteria. Other criteria might include brand longevity, customer loyalty, global presence, brand awareness, price premium commanded by the brand, brand distribution and total unit sales.

If I were to pick my list of the top five brands based on a gestalt view rather than a specific set of  criteria, they would include the following (in no particular order):

One might argue with me on any of these brands, especially Toyota, which has been plagued with recall problems recently, and McDonalds, which has had to deal with the book Fast Food Nation and the movie Super Size Me. However, I believe both brands will recover well and be around for some time to come.

I believe the following lead to strong brands:

Companies that do each of these well over time are almost certain to rise in brand rankings, even if the rankings are based primarily on brand asset valuation or market capitalization.

The Advertising Wisdom Of Leo Burnett 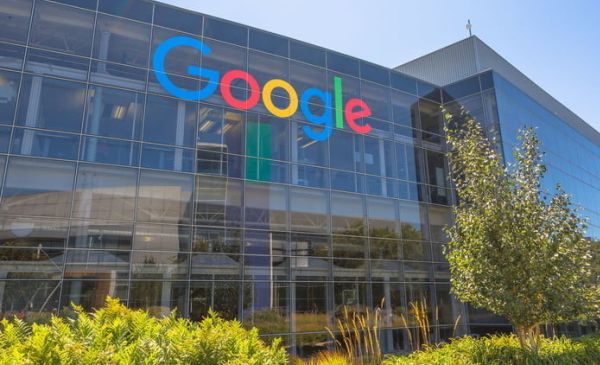 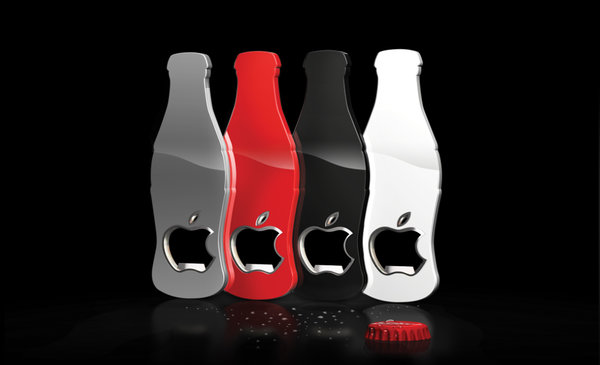