A customer-centric lens allows companies to understand how they can make trade-offs to increase value. Deeply understanding customer demand allows you to shift from spending on unnecessary, overvalued attributes and invest in important jobs that the market under-appreciates and that will make a difference.

In 1996, MSNBC launched into the small but developing cable news space. After years of finishing third in the three-company race—competing against CNN and Fox News—MSNBC adopted a new model in time for the 2008 U.S. presidential election. The new model reduced spending on overpriced TV talent that fit a certain image, realizing that cable news viewers were more interested in what hosts had to say than in what they looked like. MSNBC could spend less money by hiring talent with stronger backgrounds in political science, such as former radio personalities and print media journalists, but with less on-air TV experience.

At the same time, MSNBC delivered more of what its target audience sought: political commentary. This meant that MSNBC could place less emphasis on gathering and verifying facts, an expensive process that is better handled by other established news sources. According to the Pew Research Center, MSNBC’s content is 85 percent opinion, while Fox News delivers 55 percent opinion and CNN delivers 46 percent opinion. Even though the 2008 election was a polarizing time, likely causing a surge in MSNBC’s popularity among viewers seeking a liberal forum, the model has continued to prove successful for MSNBC. By 2012, MSNBC had the lowest production costs per viewer but finished second in average primetime viewership. From 2011 to 2012, MSNBC also saw a 20 percent increase in viewership among the highly sought after 25- to 54-year-old demographic, while Fox News saw a 1 percent increase.

Offer What Matters Most

What this example illustrates is that customers value products that succeed in the areas that matter most to them. At the same time, managing production costs and product complexity may require lowering performance in areas that matter less. The issue that remains, then, is how to find areas to deprioritize without upsetting your customers. After all, don’t we all feel a little irked when the airline cuts leg room by another inch or our favorite snack disappears from shelves in a product line simplification effort? (What ever happened to Tostitos Gold? They were thick enough that they never broke even in the heartiest of dips!) This brings us to the importance of job drivers and customer segmentation. Although it may not be possible to please everyone, understanding how customers cluster together lets you determine the contexts in which your products will be used, as well as how prevalent those contexts are in the general population.

Consider the achievement of the Colgate Wisp, one of the boldest innovations in the multicentury history of the toothbrush. By most standards, the Wisp—a flimsy, small, single-use brush with a tiny minted pearl in the center of its miniscule bristles—isn’t a great device. It cleans a modicum of plaque, no tartar, and little in the cracks and crevices where mouth nasties get started. It’s not electric and features no cartoon characters. However, it narrowly targets a precise job: cleaning your mouth when you’re outside your home. Users measure success by criteria including removal of obvious pieces of food, freshening the taste of their mouths, speediness of use, and not having to spit (an etiquette no-no in shared workplace bathrooms). By delivering on these criteria and little else, the Wisp has become a big brand and created a totally new source of growth for Colgate.

More of this approach is featured in my book JOBS TO BE DONE: A Roadmap for Customer-Centered Innovation.

The Blake Project Can Help:  The Brand Strategy Workshop For Startups

How To Satisfy Consumers With New Products 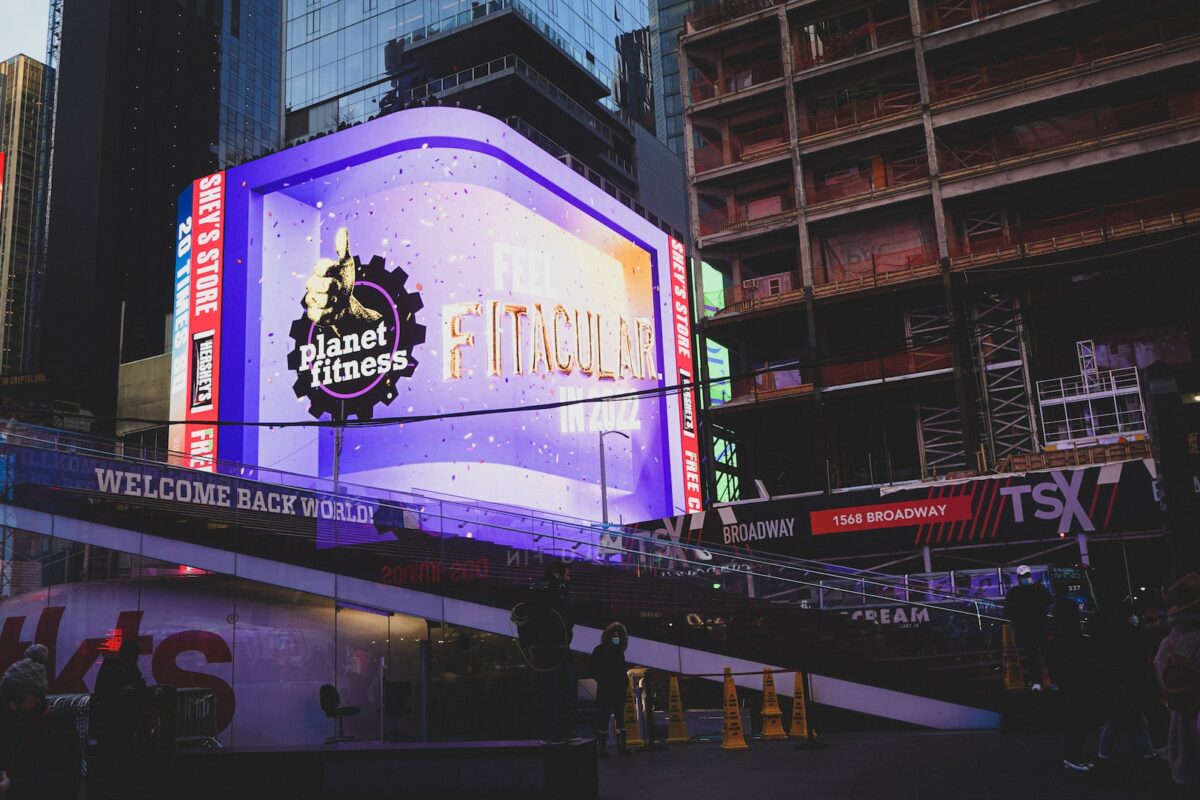 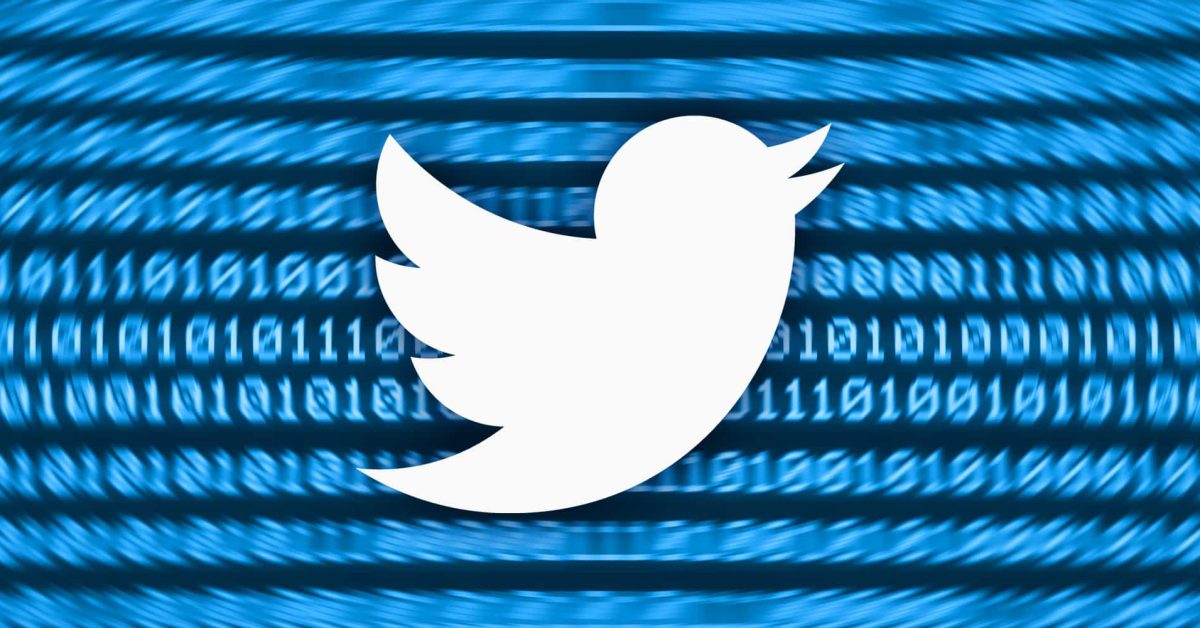