Video streaming is just one example of a digital economy where competition is intensifying. Many so-called legacy companies are caught up in a battle with digital competitors, and so far, the born-digital companies have been eating their lunch. Walmart (and every other physical retail store, from Macy’s to Best Buy) is in a constant duel with Amazon, and banks and credit card companies are squaring off against PayPal and Apple Pay.

Meanwhile the digital giants are battling each other for market share and dominance: Amazon’s AWS versus Microsoft’s Azure cloud services. Consumer goods companies, retailers, and manufacturers have hundreds of e-commerce start-ups nibbling at the edges of their market share with niche products sold directly to consumers online. Think of P&G’s Gillette razors sold in stores versus the online subscription-based Dollar Shave Club that sells direct to consumers.

The common thread in these erupting battles is digitization. It has upended the very nature of competition today, and made twentieth-century ways of thinking about competitive advantage obsolete.

The old adage “stick to your knitting,” for example, a colloquial version of “build on your core competence,” tends to narrow a company’s imagination. Yet a bold imagination is a requirement for leaders today. Netflix, Amazon, Facebook, and Google would not be what they are if their CEOs and executive teams had not imagined a future that did not yet exist.

A clear view of the competitive landscape suggests that some of the early generalizations about “first mover advantage” and “winner takes all” are not holding up, especially as digital giants challenge each other.

First movers may be able to scale up fast, but others are certain to enter whatever large market spaces they create. For that reason, winners really don’t take it all, at least not forever. And if new competitors don’t enter the fray quickly enough, antitrust government regulators may step in.

As early and dominant as Amazon has been in e-commerce, it is hardly alone. Alibaba, Tencent, and JD.com are fierce global competitors, and traditional retailer Walmart is barreling into the online space in a bigger way since its acquisition of Jet.com and its majority stake in Flipkart, India’s largest e-commerce player. It has been gaining traction by linking its online sales with physical stores. In Brazil, B2W has held Amazon, a relative newcomer, at bay.

The outcome of these competitive battles is uncertain. But some fundamental differences in how digital companies compete have become clear. When one dissects the Netflixes, Amazons, Googles, and Alibabas of the world, we see that they have certain elements in common:

So today’s digital giants and upstarts focus intensely on the experience of an individual consumer and open big new market spaces. They scale up fast, aggregate data, and draw relevant partners into their ecosystem. Their business models focus on cash gross margin, cash generation, and exponential growth. They get hefty amounts of cash to fund their growth from VCs and investors who understand the new patterns of money-making. And their highly committed leaders and employees work with purpose and focus relentlessly on what’s next, driving speed, continuous innovation, and disciplined execution.

Contributed to Branding Strategy Insider by: Ram Charan and Geri Willigan, excerpted from their book RETHINKING COMPETITIVE ADVANTAGE with permission from Currency, an imprint of Random House, a division of Penguin Random House.

How Obsession With Uniqueness Threatens Brands

How Belief Transforms Products Into Brands 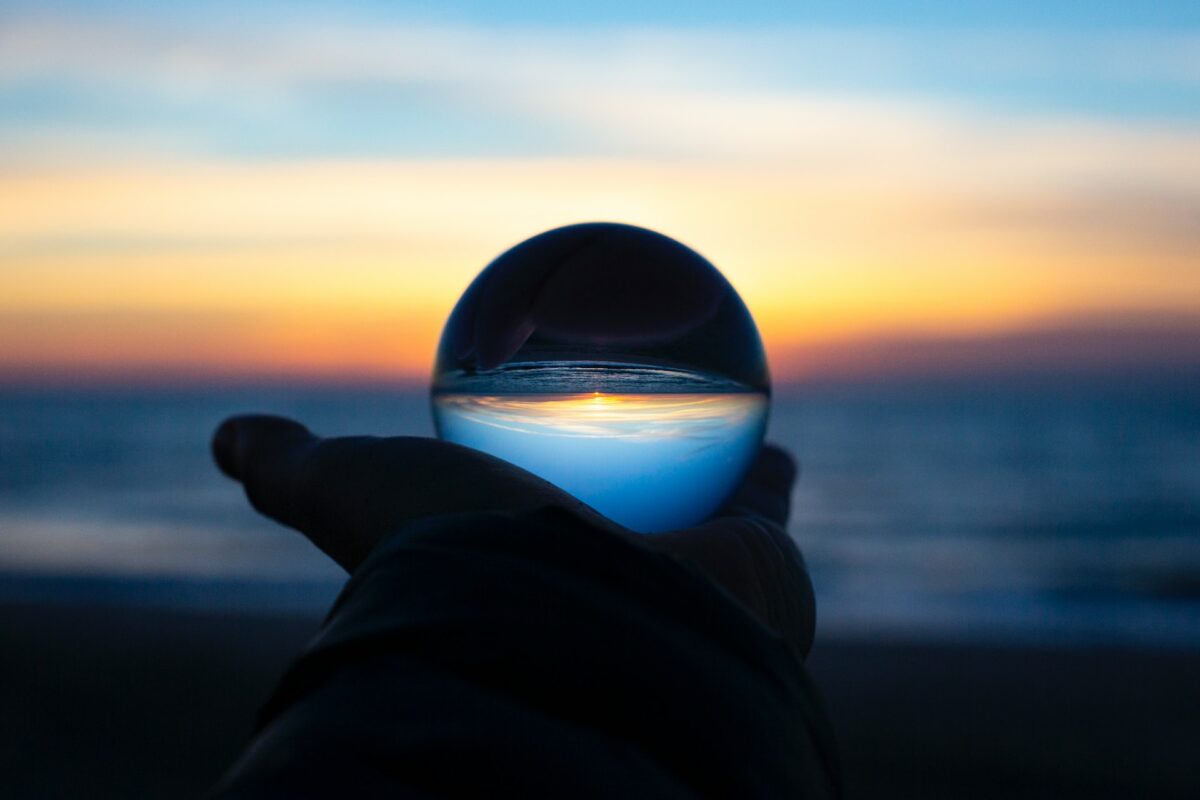 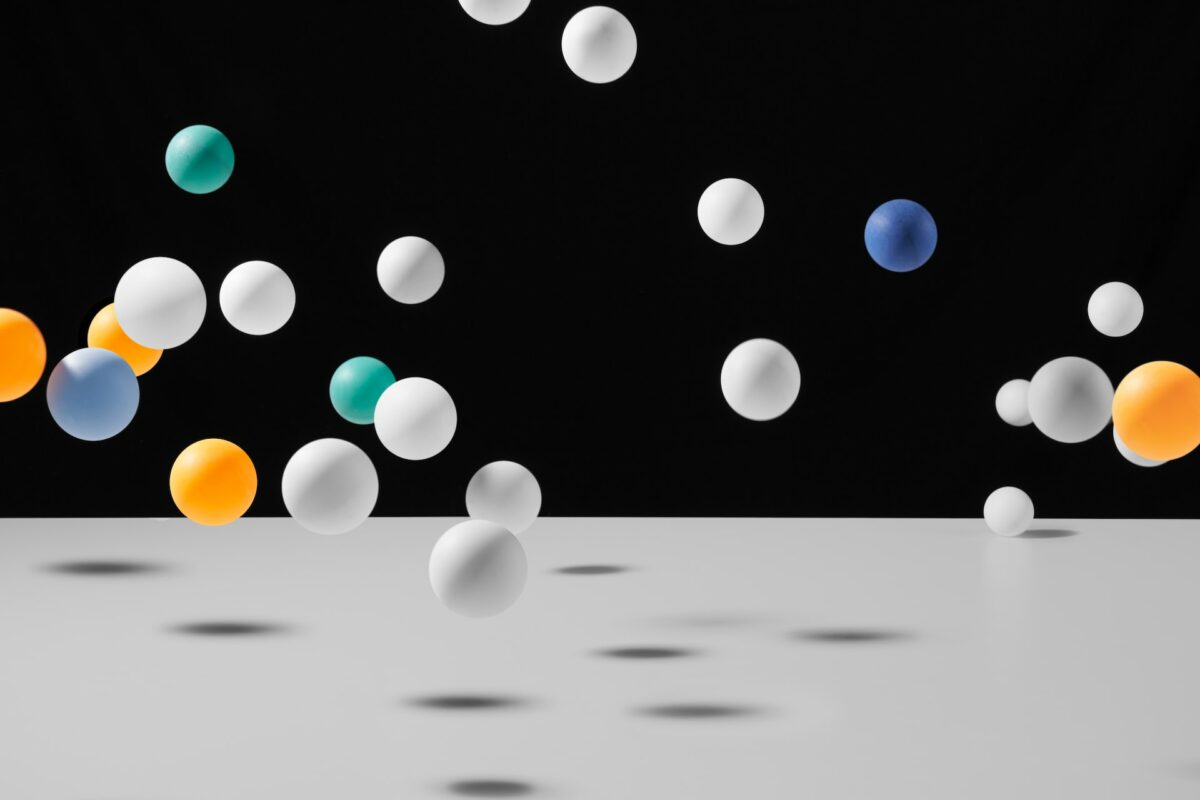 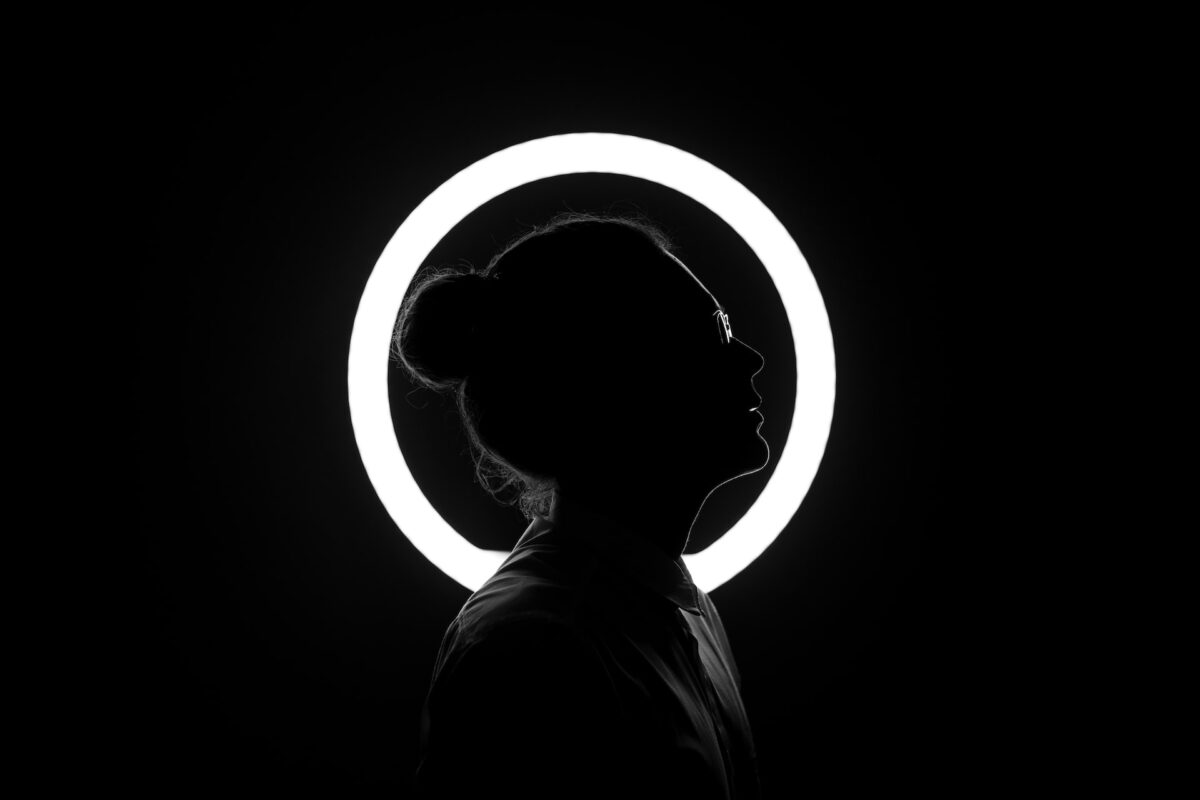